The verdant launch of Camella Toril 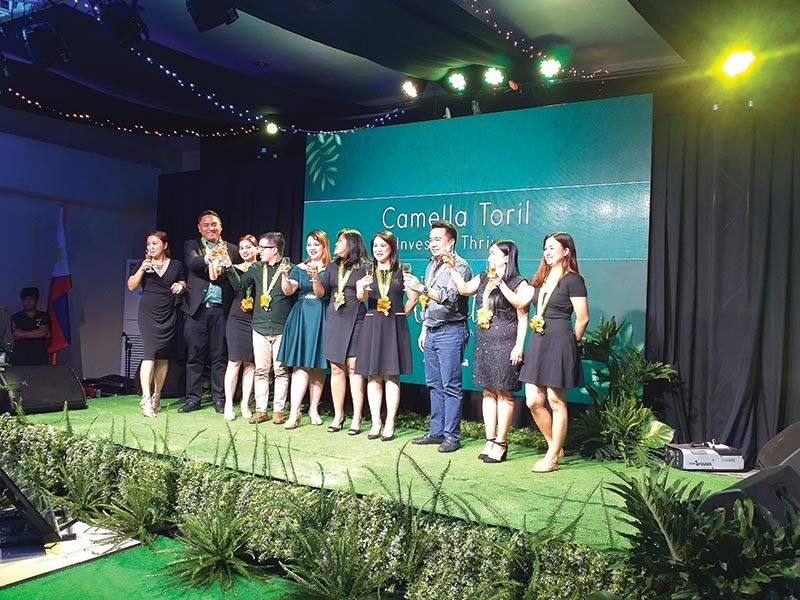 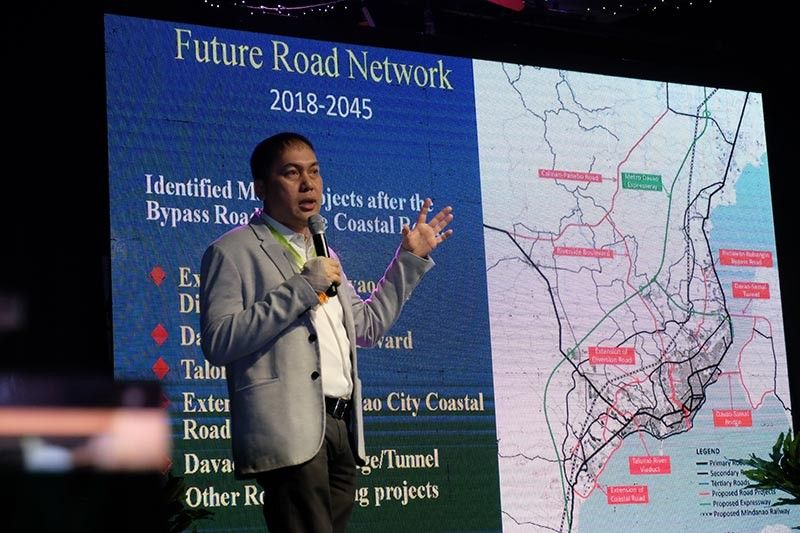 DAVAO. Davao City Planning and Development Office Head Ivan Cortez sharing the plans the local government of Davao has in store for the city, including Toril area. (Cristina E. Alivio) 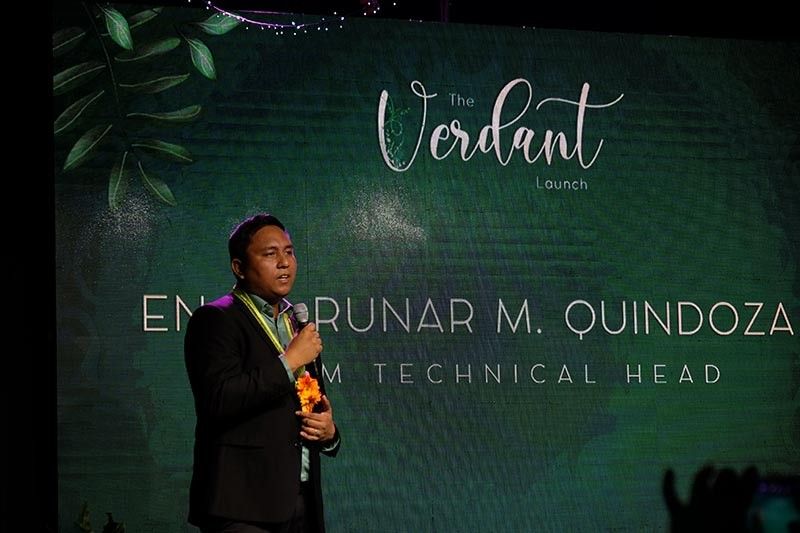 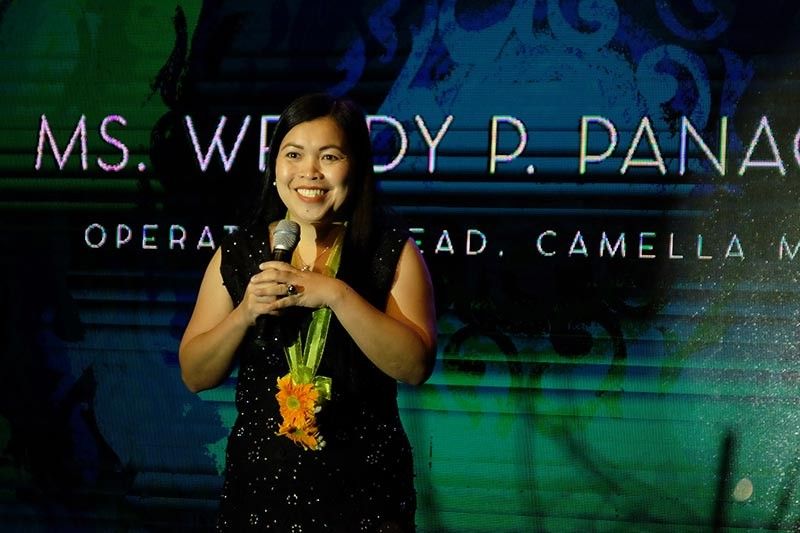 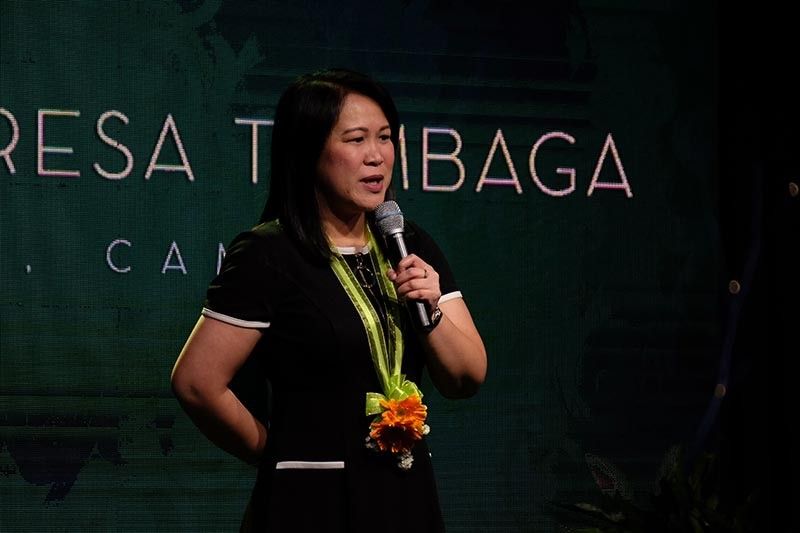 DABAWENYOS and Filipinos in general have something to look forward to, as the country's larget homebuilder, Camella, rolls out one of the newest additions to its projects in Davao City -- the Camella Toril.

The launch was made by its president, Maria Teresa Tumbaga; Wendy Panaguiton, Mindanao Operations Head; Ivan Cortez, City Planning and Development Office Head, who shared the plans the local government of Davao has in store for the city, including Toril area; Engineer Runar M. Quindoza of BIM Technical, part of the design and construction team of Camella, who talked about why invest in Camella Toril; and Nadine Ace Bober, digital head of Camella, who introduced Camella's trailblazing digital application, gracing the launch.

The event highlighted the strategic and attractive position of Camella Toril "relative to the district's prospering economy and natural beauty -- the two elements that succinctly capture the essence of its verdant communities."

As Panaguiton emphasized during her opening remarks, they call it "The Verdant Launch," referring to various positive meaning of the word verdant -- fresh, green and money, among many others.

The event featured insightful talks on Toril's thriving tourism and economy, and how it is practically becoming Davao City's new frontier of growth.

A clear overview of the soon-to-take-form 10-hectare Caribbean-inspired community was also shown through a 3D walkthrough presentation.

Coinciding with the event was the unveiling of the Camella AR3D mobile app, which aims to give more innovative ways to better serve the Filipino homebuyers.

The app allows users to view the entire catalogue of Camella house model offerings in the palm of their hands from any part of the world, which is a convenient advancement, especially for its overseas customers.

Overseas customers, according to Tumbaga, still comprise the bulk of buyers of Camella, with 65 to 70 percent buyers are overseas Filipino workers (OFWs).

Aside from the AR3D, the brand's flourishing growth in technology also extends to include the enabling of the online reservation for both buyers and sellers, with developments to add other necessary features underway.

These are just two from Camella's arsenal of digital service innovations, which are aimed at bringing the brand closer to its clients, as well as improving the over customer experience.

Toril is only one of the launches Camella has lined up, as proof of its thriving growth.

Further launches in the pipeline are Camella Naga Highlands and Camella Bacolod South set to bloom on December 11 and December 14, respectively, with more communities in the roster to join the limelight in the upcoming months.

In Davao City, another Camella project will open in Barangay Ula in Tugbok in the next two to three months, as the brand continues to fulfill its mandate of providing quality homes in areas of beauty and progress.

Camella truly solidifies its claim of being the real estate brand with the widest geographic reach as it seeded all over the country to continuously grow with its families.