Korean hit ‘Miracle in Cell No. 7’ gets Pinoy remake, out this Christmas 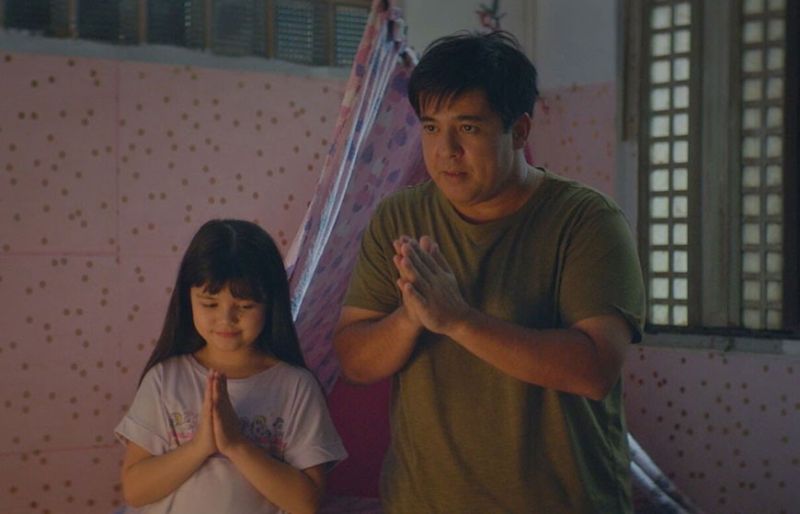 “MIRACLE in Cell No. 7” is set to unfold on the big screen this Christmas, and this early, the public’s reaction to this movie top-billed by Filipino actor Aga Muhlach is nothing short of phenomenal.

On Nov. 12, the teaser was released in various social media pages of Viva Films and garnered three million views in five hours. As of Nov 25, the record shows an impressive 18.4 million views across all media platforms.

The original “Miracle in Cell No. 7,” the heart-wrenching, highest grossing film in South Korea in 2013 and currently ranks seventh in the list of Korea’s highest grossing domestic films of all time, will get its own Filipino version directed by Nuel C. Naval (“A Secret Affair,” “This Time”). This official entry to the 2019 Metro Manila Film Festival stays faithful to the original plot.

The appeal of “Miracle in Cell No. 7” to Pinoy audiences is not just in the storyline, but in the humor and in the all-star cast as well. Playing Aga’s inmates are critically acclaimed character actors Joel Torre as Boss Sol, Jojit Lorenzo as Bong, Mon Confiado as Choi, JC Santos as Mambo, and Soliman Cruz as Tatang Celso. Award-winning actor John Arcilla assumes the role of the prison chief, Johnny.

Aga expressed his gratitude for the experience of working with “such great actors” in a “super fun set,” giving special mention to director Naval. The most crucial part of the movie is set at Christmastime, and it will surely tug at everyone’s heartstrings.

Aga wrote a simple yet powerful caption on his Instagram post on Nov. 13, the day after the teaser was released: “We won’t fail you.” (PR)