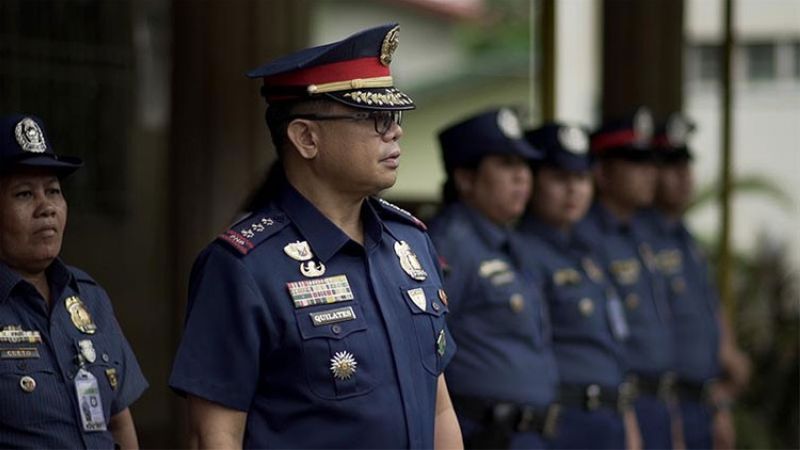 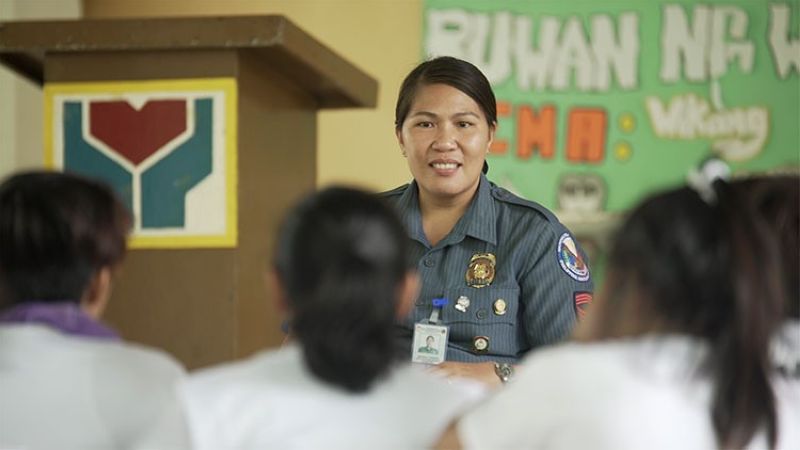 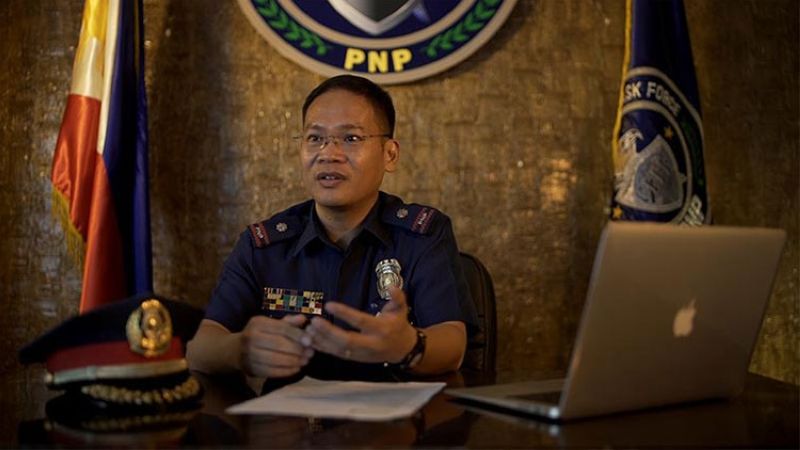 “IT IS a fulfillment that we’ve given the feeling of safety and security to every household so that they can enjoy the blessings of our democracy and freedom,” said 2019 Metrobank Foundation Outstanding Filipino Police Colonel Edwin A. Quilates.

This statement is reflective of the police officer’s dedication to his job -- a role that allows him to be a pillar in the community he serves in, offering protection so that his fellowman can fully embrace life.

This year, he is a part of a group of outstanding Filipinos who were honored by the Metrobank Foundation, composed of those who have raised the bar of excellence in their various fields.

Their genuine contributions speak of service beyond one’s self, helping to shape better communities and create a positive impact upon the people.

Together with Quilates, these individuals are powerful examples of people who took a huge leap and commitment to serve Filipinos. What follows are their individual stories, showing how they were able to start ripples of change.

Quilates describes himself as an accidental police officer.

“I was a working student. When I was a law student, one of my professors noticed that I was drunk most of the time, so she advised me to enter the PNP Academy so I can be more disciplined. She called the PNPA director and I took the entrance examination right after. The rest is history,” Quilates said.

However, his passion for law was still strong, so he continued his law studies after his field duties. In 1998, he took the bar examination while undergoing his Officer Basic Course. To date, he has served the country for 25 years and is the incumbent Batangas police provincial director.

“The crime rate in Batangas was high. Through Oplan Iron Curtain, we improved the crime solution efficiency. This led to a significant decrease in crime,” Quilates said.

He has also spearheaded other successful programs, like Agapay Kabayan, which aids underprivileged communities in Batangas; Oplan Balik Armas to advocate the responsible use of firearms; and the Simula ng Pag-asa (Sipag), a complementary program to the government’s war on drugs.

He currently does not have plans of serving at the national level. Instead, he is leaving it up to destiny, the same force that led him to becoming a police colonel.

“Serving and protecting has been my source of fulfillment, but my proudest moments are those when we solve a seemingly unsolvable crime,” he said. “My men and I put our hearts and souls into follow-up operations, in the hopes of helping the community.”

“When I was thinking about what to do after college, I had only one requirement: I have to get a job that saves lives,” Police Chief Master Sergeant Marsha T. Agustin said.

This led her to study social work, with the goal of giving a helping hand to the poor and the disenfranchised.

Fate had other plans. Many thought she would follow the steps of her classmates who joined the Department of Social Welfare and Development. Instead, Agustin joined the Philippine National Police (PNP) as a social worker and an officer.

“Being in the PNP was an obvious choice for me because they serve and protect. This is what I have dreamt of and I know I made the right decision,” she said.

Agustin started her journey in 2002 as a member of the Escort and Honor Guard, where she rendered honor during state visits of foreign dignitaries and other high ranking officials.

Three years later, she was transferred to the Women and Children Protection Center.

In her role, she investigates domestic violence, abandonment, spousal and child support cases. She found out that there were female police officers who try to avoid getting assigned to a Women and Children Protection Desk (WCPD) because of its emotional toll. However, she fully embraced her duties, saying she wore a police officer’s uniform and accessorized it with “a social worker’s heart and soul.”

Since it was just the beginning of the WCPD, Agustin often had to play multiple roles. She said, “I was usually the interviewer, the investigator on-case, the arresting officer and social worker at the same time.”

Agustin’s education as a social worker contributed greatly to her experience. She said she faithfully observes the values every social worker must possess, including sound judgment, compassion and strict confidentiality. By applying these to her cases, she helps initiate the healing process and make a big difference in the victim’s life.

Despite its risks and tolls, Agustin said she enjoys the job. “I find fulfillment in bringing justice and helping victims get back to their normal life,” she said. “A police officer does not just respond to criminal concerns, but also makes sure that the people’s welfare is taken care of.”

Police Major Robert A. Reyes almost did not become a police officer. His brother is a cop so his parents advised him not to take the same dangerous path. Instead, Reyes studied computer science, not knowing his knowledge would prove invaluable in the field. He became a pioneer of the PNP’s Anti-Cybercrime Group and played a key role in the arrest of a man described as the number one hacker in Korea who appeared on Interpol’s Wanted List.

“My background in computer science helps me a lot in cybercrime investigation. It is my advantage compared to other investigators, who have less training with computers, especially in programming,” Reyes said. “Investigation and computer programming are relevant since both require references and objectives.”

He made it his advocacy to raise awareness among his peers on cybercrime and the police’s role in dealing with this so-called crime without borders. He believes that the cybercrime situation in the Philippines is serious, but that the PNP is ready for the challenge.

“The Anti-Cybercrime Group has offices in every region with a state-of-the-art digital forensic laboratory led by licensed and certified digital forensic examiners. All our digital forensic tools are used by known law enforcement agencies in the US, Australia, and the United Kingdom,” he said.

Since joining the police force, he has led over 20 police operations and investigated more than 100 cybercrime cases. For Reyes, what he enjoys most about his job is talking to the victims.

“The most fulfilling part of my job is helping bring justice to victims through my investigation or intervention,” Reyes said.

These inspirational police officers, among others, were recently awarded by the Metrobank Foundation through its annual search -- the most prestigious career-service award for Filipino exemplars in the academe, military and police sectors.

The recognition is conferred to a deserving awardee for being an ideal public servant and for being an active agent of positive action and influence.

PSBank, a strong supporter of the Metrobank Foundation’s efforts to honor these individuals, also greatly celebrates these changemakers and encourages others to emulate them, to boost and amplify the core values that they represent -- patriotism, integrity, courage and social responsibility -- the universal values that Filipinos are defined by. (PR)