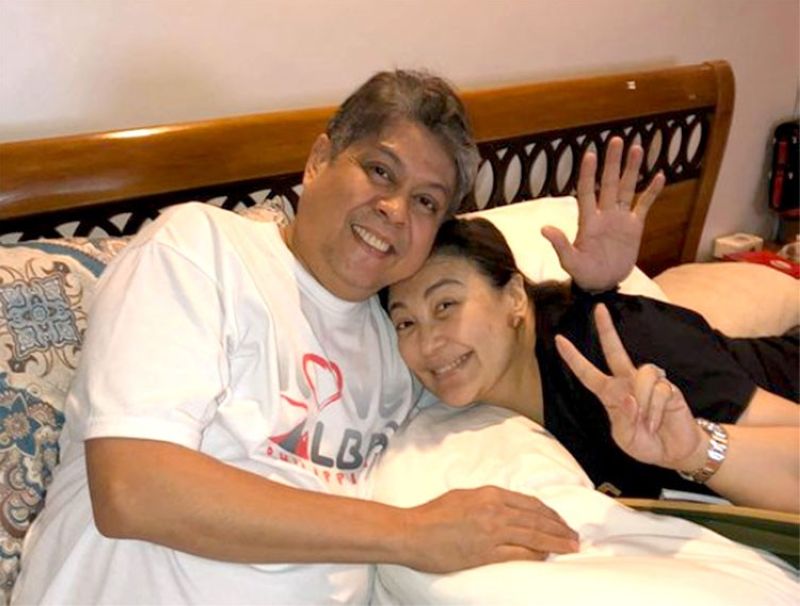 Atty. Aristotle B. Batuhan, a member of the board of directors of the Bases Conversion and Development Authority and a Cebuano, writes to SunStar that he "can say with moral certainty that BCDA chairman Gregorio D. Garcia III, elder brother (not father) of Hodog (mainstays) Dennis and the late Rene Garcia, had nothing to do with the choice of the song 'Manila' that was played to usher the Philippine delegation" in Saturday's (November 30) SEA Games opening ceremony.

Choice of the song was called out by Davao City Mayor Sara Duterte-Carpio, who said non-inclusive, she is a pure Vismin, and many of the Philippine team members didn't come from Manila.

Cebu City Councilor Nina Mabatid -- accused by two Partido Barug stalwarts Jun Alcover and Ramil Ayuman of attempting to "fix" the problem faced by her supporter, a division chief at City Hall -- might have changed her mind about the official she's helping.

A City Hall watcher notes that the councilor, after her privileged speech last November 26 (Tuesday), wanted some of her comments struck off the record, including the recording that she played of a phone conversation. Mabatid also reportedly relayed to a high official that the division chief should go.

It was either part of a strategy -- publicly defend a political ally but privately throw him under the bus -- or a change of mind prompted by fear that the tape recording might be used as evidence in a wire-tapping law charge against her.

Her probable defense, which Mabatid has disclosed, is that the taping of the conversation was authorized by the parties to the conversation. She must have evidence of the authorization. She may not rely on the expectedly hostile testimony of the woman employee, one of the alleged sexual harassment victims, who is also sued by Mabatid for libel.

Will tell if they split

To lend force to his gossip, Duterte tucked on his frequent dare that he'd quit as president if what he said was not true. "If I am lying, I will resign. I am saying it's true."

"Presidente na, may banta pa kapag di totoo ang sinabi niya" was the reaction of one Duterte supporter. Who wouldn't believe him?

Sharon's response: "All is fine with my family. If my husband and I separate, you'll hear it from me... Right now, my family and marriage have never been happier..."

Whatever the denial, the gossip, coming from the president who's supposed to know things most of us don't, will survive the dousing and squelching by the Pangilinan family.

Duterte has been hurling potshots at Kiko Pangilinan, on and off. The senator heads the Liberal Party, the opposition group.