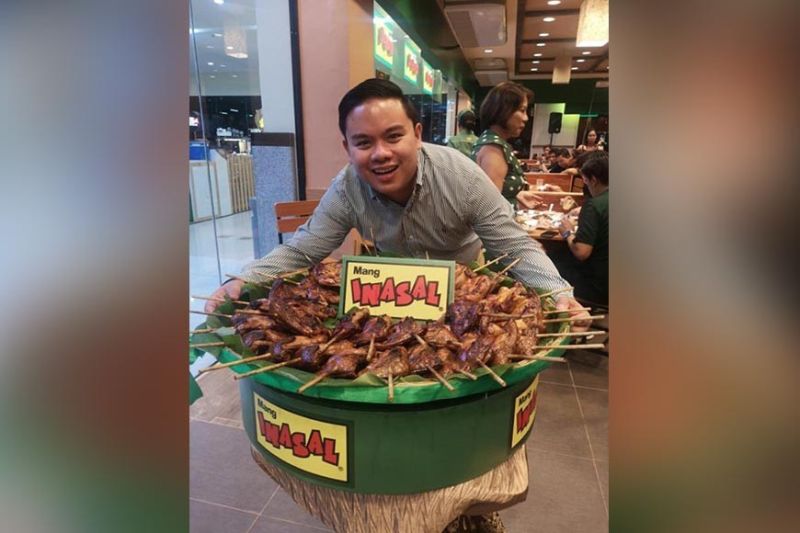 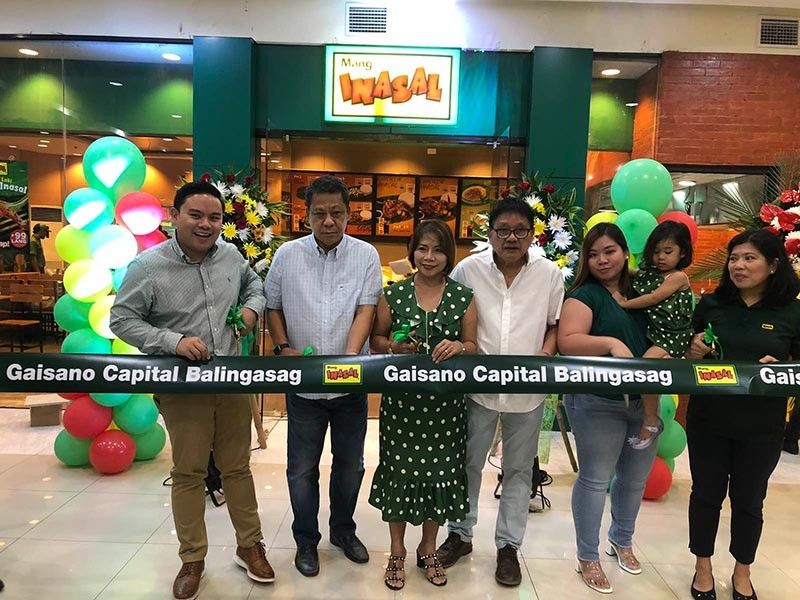 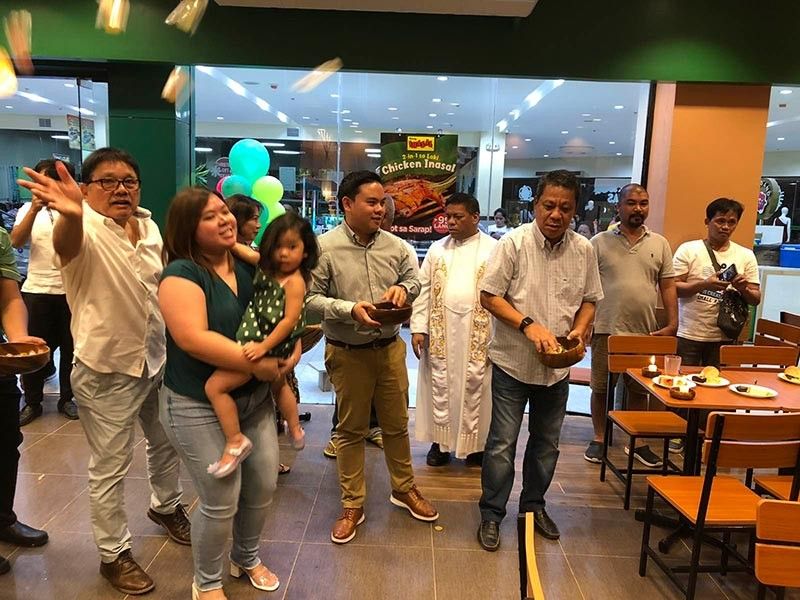 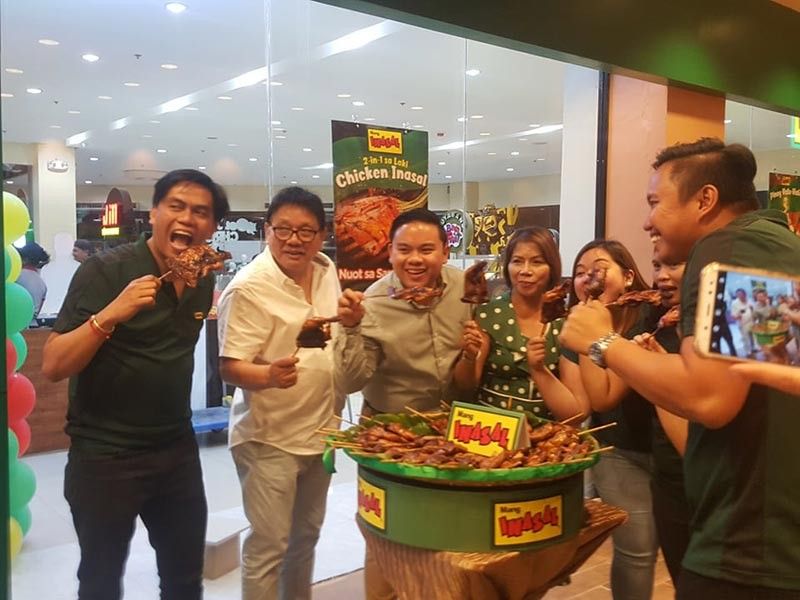 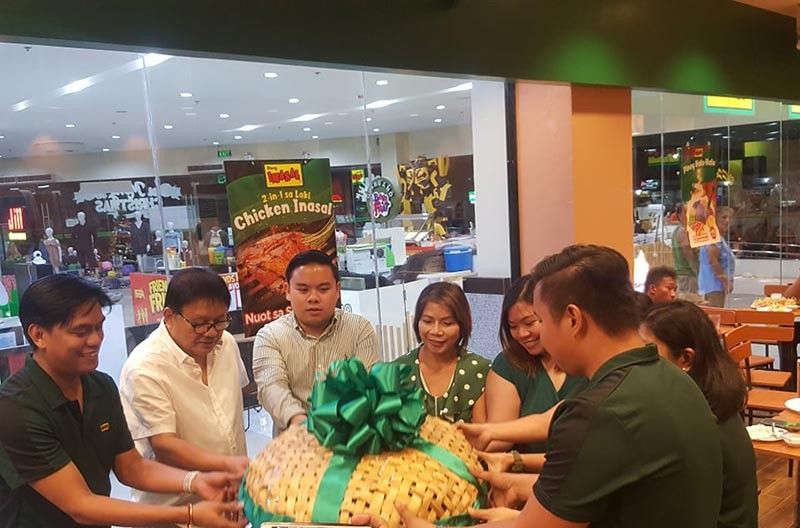 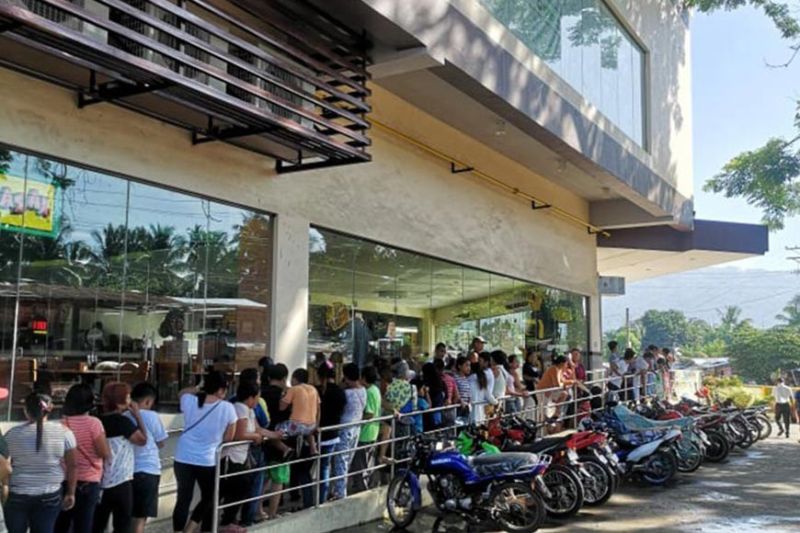 MANG Inasal, one of the country’s famous chicken inasal, has opened its newest store in Balingasag town, Misamis Oriental last Saturday, November 30, at the ground level of Gaisano Capital in the said town.

The grand opening kicked off with the blessing of the store led by Mayor Alexis Quina along with managing director Aljon Azote, Two Aces Development Corporation president and franchisee, Milagros Azote, and area manager Catherine Narcisso.

Seeing huge potential, fast development, and hospitable people prompted Mang Inasal to open its store in the municipality. To date, this is the first branch in town and the second in the province of Misamis Oriental.

The store has an area of 244 square meters with 130 seating capacity.

“We saw it that Balingasag is ready for Mang Inasal due to its long-term development and booming town. So far, everyone has been so really excited when we had our courtesy call with the mayor,” Aljon Azote said.

Quina, for his part, said he was glad Mang Inasal chose to operate its other branch in town as it did not just add establishments in the municipality but also provided equal job opportunities to the residents of Balingasag.

During the opening day, the first 100 customers enjoyed their Buy 1 Take 1 Paborito meal 2 promo. Umbrellas were also given for free to customers with a single receipt purchase requirement worth P500.

The fast-food chain offers a wide array of Filipino comfort food, especially their famous 2-in-1 sa Laki chicken inasal, which has been a favorite among Filipinos as well as their flagship dessert, creamiest Pinoy Halo-halo.

Mang Inasal eyes to set up more branches in Misamis Oriental to expand its local network, as it gears up to enter and operate in the international market.

The store has more than 500 branches nationwide.