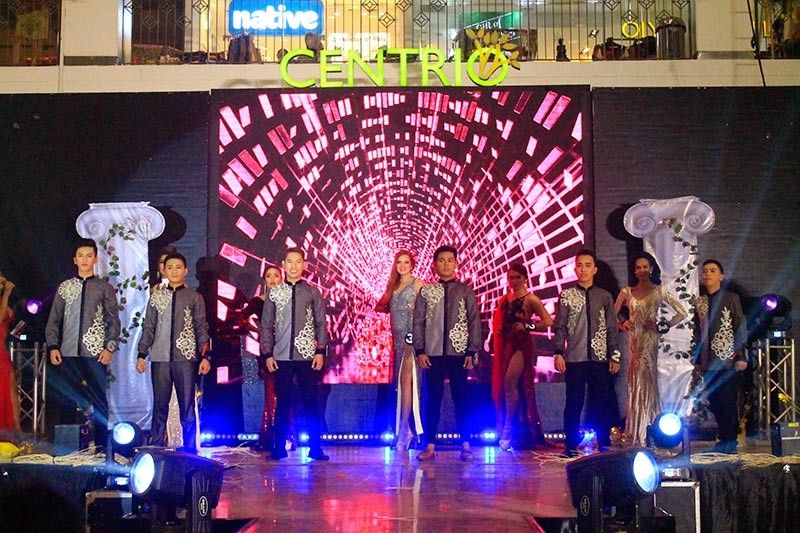 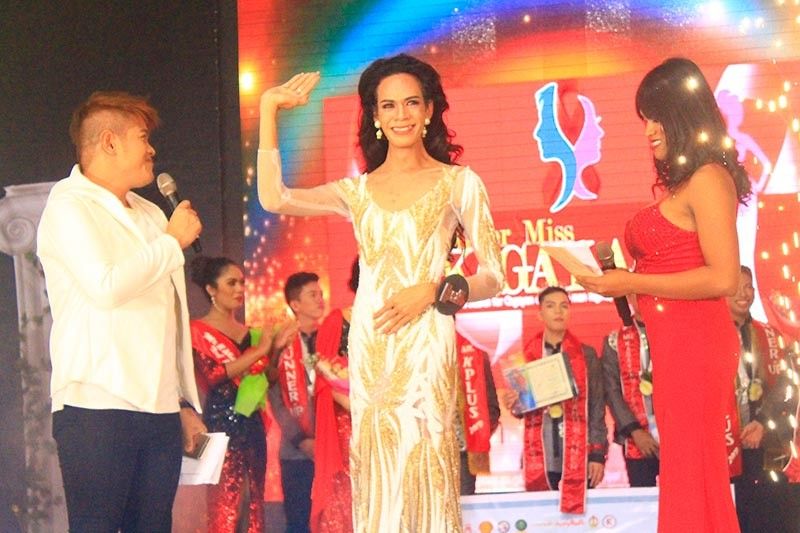 MICHAEL Alvarez and Klein Cortez were crowned as this year’s Mister and Miss Kagay-an Plus 2019, the highlight event of the World Aids Day celebration held last Sunday, December 1, at the activity center of Centrio Ayala Mall.

“Mike and Klein have been doing their best ever since so for us, they deserve to win. So we, sa Kagay-an Plus, hope nga dili maundang ang ilang (they won’t stop their) commitment to their organization kay (because) from the very start they have proven their worth,” Enrique Niño Patricio, the executive director of Kagay-an Plus, said.

While some who were wondering why Alvarez and Cortez were declared as grand winners of the pageant, Patricio said it’s because they have accomplished several things that help in the organization’s HIV response program.

Alvarez, apart from being crowned as the Mister Kagay-an Plus 2019, also received the Best in Peer Educator and Most Outreach awards.

“Kay unlike sa previous MMKP, they weren’t able to render the service to the organization. Si Reynan ug si Gemini, they’ve proven nga ila gyud i-push ang ilahang reign for one year. So hopefully Mike and Klein will do as well,” he added.

The first Mister and Miss Kagay-an Plus started in 2016. Patricio said it came out from the thought of engaging the key population through pageantry with a cause.

The event advocates not only HIV but also the SOGI or sexual orientation and gender identity.