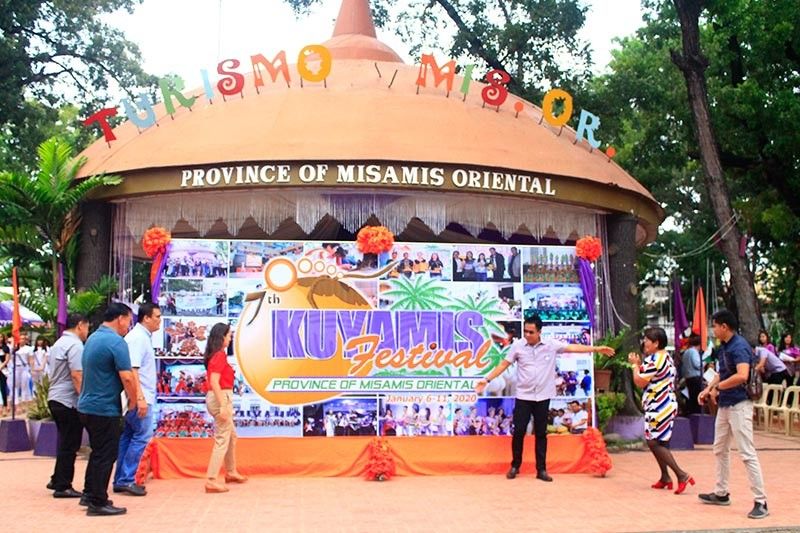 CAPITOL officials led the launching of Misamis Oriental’s 7th Kuyamis Festival with the unveiling of its logo at the Capitol grounds on Monday, December 2.

He added that the grand winners of the street dancing and booth competitions will not just receive cash prizes but also P1 million worth of projects for their respective area as committed by Provincial Governor Yevgeny Emano.

They also added a new activity for next year’s Kuyamis Festival, the Mindanao Overland Expedition wherein the participants will be exploring Misamis Oriental riding off-road vehicles.

“There are more than a hundred pang off road nga mga vehicles which will participate and these people come from not just the province but from the rest of Mindanao and even Visayas,” Saclot said.

“We assured you that this year’s edition is going to be much brighter, much bigger, more festive than ever,” he added.

The Street Dance Competition is set to be held on January 8 at the Pelaez Sports Center while the Miss Kuyamis 2020 Coronation Night will be on January 9 at the El Salvador Gymnasium.