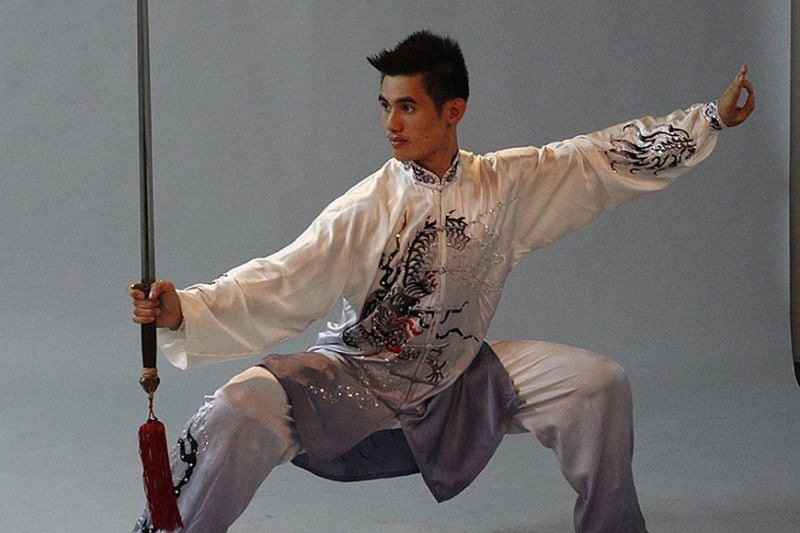 CORDILLERANS seeing action in the 30th Southeast Asian (SEA) Games are making their presence felt contributing at least four gold medals, two silvers and three bronze medals as the country hangs on to the top of the overall team standings.

Steph Sabalo surprised the field after bagging two gold medals in dance sports together with her partner Micheal Angelo Marquez winning in the pasodoble and open Latin category while Estie Gay Dulnuan chipped in a gold medal in kurash late Sunday evening.

Helen Dawa also scored a bronze for Philippines at the Kurash Female -52 kgs category with Daniel Parantac in the men’s taolu taijiquan event.

Yalong was supposed to go up in the finals but her semis victory was nullified.

She was disappointed after she was awarded the bronze medal and failed to advance to the gold medal match after a review by the judges giving the win to her Cambodian opponent.

“I was not properly informed of what happened. Feeling ko ako talaga yung nanalo,” said Yalong in a phone interview.

As of 3 p.m. December 2, host Philippines is still holding on to the top of the medal standings with 28 gold medals, 17 silvers, and nine bronze with Vietnam at close second having 10-17-13 output.

Cambodia and Brunei Darussalam has one gold each while Mynamar, Laos, and Timor Leste has yet to win a gold medal in the competition.