Chamber to focus on agri, digital economy in 2020 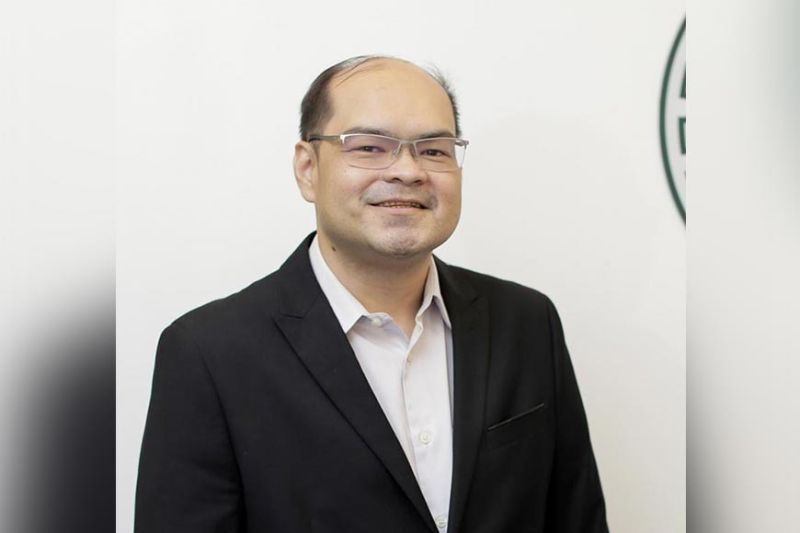 DAVAO. Davao City Chamber of Commerce and Industry Inc. incumbent executive vice-president John Carlo B. Tria was elected as president of the chamber in 2020. (Contributed photo)

UNDER a new leadership in 2020, the Davao City Chamber of Commerce and Industry Inc. (DCCCII) will focus on improving the agribusiness sector and digital economy.

On Saturday, November 30, DCCCII elected its executive vice-president John Carlo B. Tria to head the chamber and will begin with his one-year term next year.

In an interview with SunStar Davao, Tria said that among the programs the chamber will pursue for the poultry and livestock industry is the establishment of a separate quarantine area for Mindanao.

He said even if Mindanao is safe from issues affecting the livestock industry in other areas such as African Swine Fever, the National Government includes the region in enacting its preventive policies.

He said Mindanao has already proven its capability to prevent the spread of food and mouth diseases and remained free from it but because it was declared in the whole country, the region was included.

"In fact, dili man kaayo ta affected (We are not really affected). Mindanao is an island naman that is separate," he said.

He said they might work with the Department of Agriculture next year for the development of protocols.

For the promotion of digital economy, Tria said they are currently working for the establishment of a Regional Inclusive Innovation Center (RIIC) in partnership with the Department of Trade and Industry (DTI), Department of Science and Technology (DOST), and the academe.

"It is important that our businesses are able to engage digital economy because that will be a game-changer that will help them improve their business, increase their profitability and efficiency," he said.

He said through RIIC, they will promote innovation and bridge innovators those who may need to use their products.

He said the chamber is currently holding discussions and working on agreements for the implementation of the RIIC next year.

"With the Innovation Law that was passed last year by President [Rodrigo Roa] Duterte, we will really bring that RIIC to fruition next year," he said.

He also assured that other sectors will not be left behind.

He said he hoped to encourage more trade missions to find new markets for local businesses, provide business continuity training to help businesses deal with natural disasters, and boosting the tourism industry by taking advantage of the international direct flights such as Qatar and Singapore.