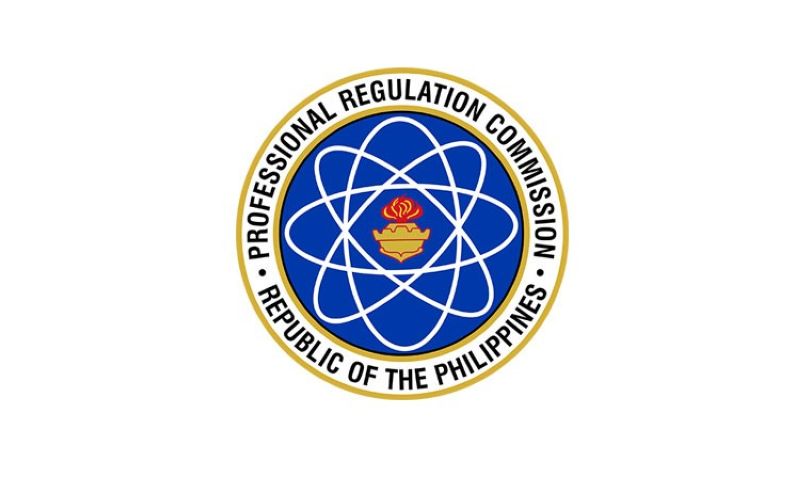 DABAWENYO graduates dominated once again the September 2019 Licensure Exam for Teachers (LET), both in elementary and secondary levels, with over 50 topnotchers, results released by the Professional Regulation Commission (PRC) on Sunday, December 1, showed.

Anjo Jurado Literatus, a graduate of Saint Mary's College-Tagum, ranked number one in the LET examination for the elementary level with 92.60 percent rating.

The University of Southeastern Philippines (Usep) Tagum also ranked first in the Performing School for the September 2019 LET (Elementary Level) with a passing rate of 96.07 percent, while for the secondary level, it placed fifth with 88.66 percent.

The University of Mindanao (UM) graduates also ruled the board exam for teachers with 23 topnotchers.

For the elementary level, Rona Dawn Rafols from UM Tagum snatched the Top 3 with 91.40 percent; Shiera Maravilla from UM Digos, Top 5, with 90.80 percent; Jay-Ar Lagahit from UM Peñaplata and Maureen Roslinda from UM Digos sharing the 8th spot with 90.20; and EljunCuran from the main campus and Irish Lim sharing the 10th spot with a score of 89.90 percent.

For the secondary level, Jasmin Cabatingan and Gene Satinitigan shared the second spot with 92.60 percent rating, while Queenie Damalerio and El Philip Fred Magbanua shared the fourth spot with 91.80 percent.

"UM has had similar feats with past LET topnotchers, with the City Council commending the students and the university for bringing prestige to Davao City. It is also worth noting that apart from UM, the majority of topnotchers in the LET for both elementary and secondary Levels come from schools in Mindanao," UM said in a statement.

Aside from these top performing schools, other higher institutions in Davao Region in the elementary level also topped the exam.

Sharing the fifth spot are Mary Grace Ramada from Davao Oriental State College of Science and Technology and Jose Prochina Rubua Jr. of University of the Immaculate Conception with 90.80 percent.

Leneth Pearl Suganob Pingot and Mariel Abijay Sayson of Davao Oriental State College of Science and Technology got the 8th spot with 90.20 percent.

For the Secondary Level, ranked third are Mhavil Albuera from Davao Oriental State College of Science and Technology and Marevic Jean Lutog Holy Cross of Davao College with 92.20 percent rating.

A total of 136,523 graduates of Education-Secondary course took the licensure exam in 26 different testing centers nationwide.

The PRC said 28,973 elementary teachers and 54,179 high school teachers passed the licensure test, which was given last September 29.