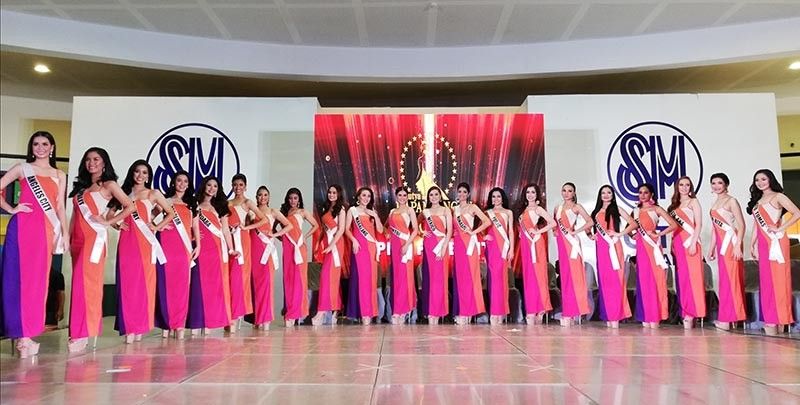 CITY OF SAN FERNANDO -- Twenty-one Kapampangan ladies from different municipalities and cities in the province are vying for the coveted Mutya ning Kapampangan 2019 crown.

After training for weeks, the ladies showcased their beauty, wit, and talent during the preliminary competition held at the SM City Pampanga Event Center on Thursday, November 28.

After showcasing their talent, a series of questions were raised by the members of the Pampanga local media to determine this year's deserving recipient of the Darling of the Press award.

The grand coronation night is set to take place on December 10 at the Bren Z. Guiao Convention Center in this city.

The Mutya ning Kampangangan is an annual celebration of Kapampangan beauties wherein winners will be representing the province in various prestigious national pageants. This event is one of the highlights of the Pampanga Day Celebration aside from the annual conferment of the Most Outstanding Kapampangan Awards. (PR)