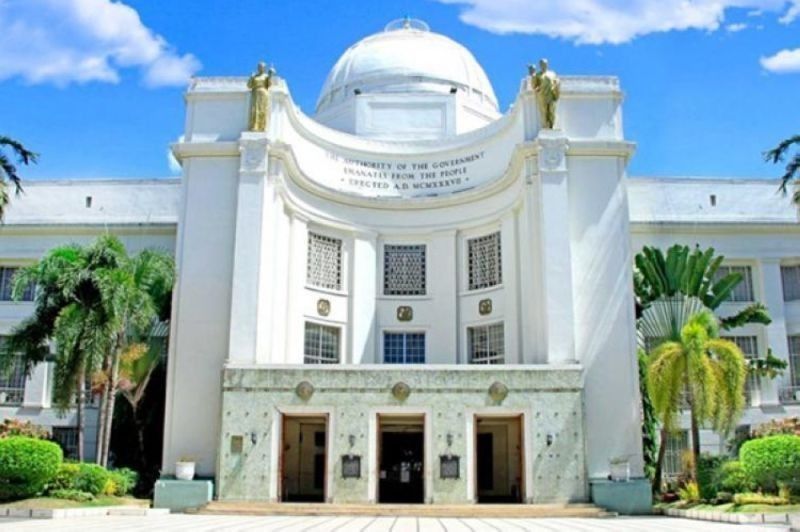 ROAD concreting projects and increased hospital bed capacities are among the priorities set for mobilization in Cebu Province by next year.

Capitol’s largest annual budget to date sailed smoothly through the Provincial Board (PB) on Monday, Dec. 2, 2019.

Without any amendment to or revision of items or questions, the P12 billion budget for 2020 was approved on third and final reading in under 10 minutes.

PB Member Glenn Anthony Soco (6th), who filed the appropriation ordinance, said the next step would be the execution of projects under the budget.

“We feel that the annual budget is unprecedented and historic as the amount, in itself, P12 billion, which is distributed to important and vital projects will greatly benefit a lot of the Cebuanos... We have so much to look forward to for 2020,” he said.

Sources of funds include an estimated P4.2 billion from the National Government for the implementation of the Universal Health Care Law, P700 million in local income, P3.2 billion in cash position and P3.8 billion from the Province’s share of the internal revenue allotment.

Capitol would work on upgrading provincial hospitals in the cities of Bogo, Carcar and Danao, and the other facility in the town of Balamban, from a first level status to second level.

A hospital under a first level status does not have an intensive care unit (ICU); it caters only to patients who need minor care and supervision. A second-level hospital has all the elements of a level-one hospital, but it has specialists and additional facilities, including an ICU for critically ill patients.