Davao flights cancelled due to typhoon 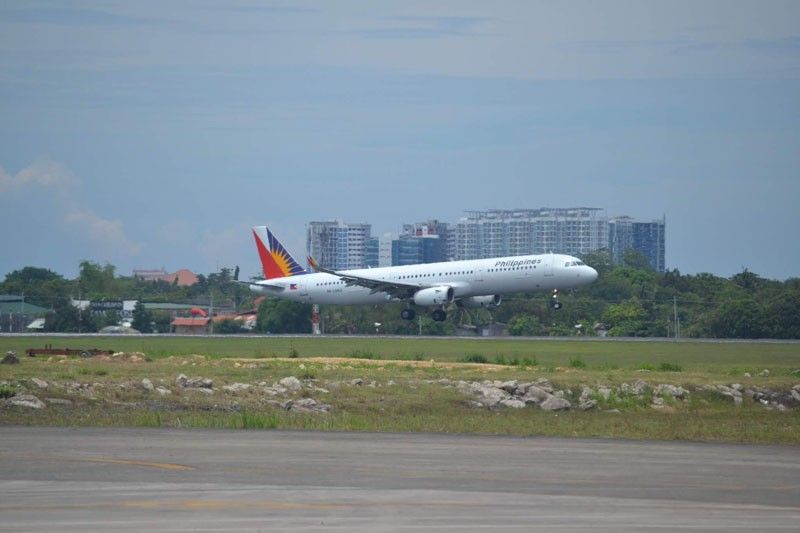 A TOTAL of 37 Davao flights have been cancelled Monday afternoon due to Typhoon Tisoy and the closure of all terminals of the Ninoy Aquino International Airport (NAIA).

The NAIA temporarily suspended the operations of all terminals from 11 a.m. to 11 p.m. Tuesday, December 3, in “preparation for the expected onslaught of Typhoon Tisoy.”

As of 9 p.m. Monday, December 2, the Philippine Airlines (PAL) cancelled 17 flights from Manila to Davao and vice versa.

As of 10 a.m. Monday, Air Asia flight Z20622 from Davao to Manila for December 4 was rescheduled. The passengers were advised to check the flight’s status on their website.

The airlines, however, said these are still subject to change depending on the typhoon situation. They encouraged passengers to check their advisories posted on their Facebook pages and websites from time to time for any changes.