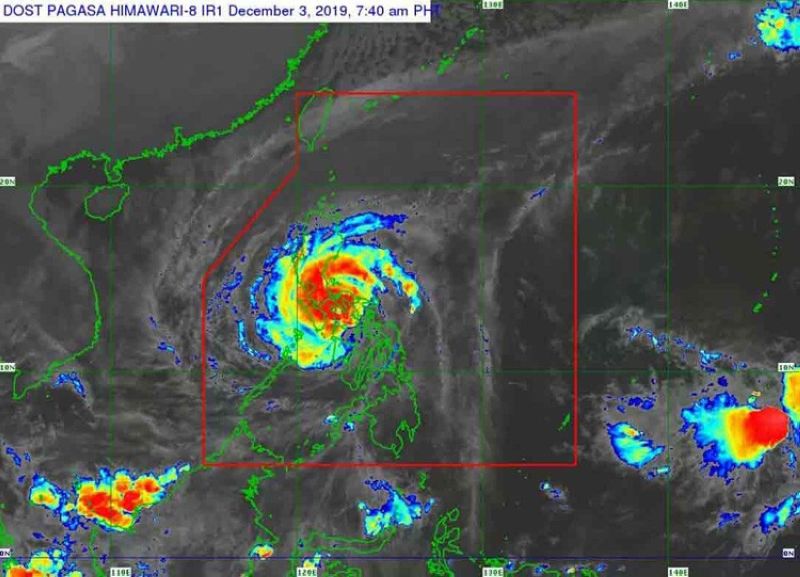 ABOUT 1,488 families or 7,376 individuals from 10 local government units in northern Cebu who have to evacuate due to Typhoon Tisoy can now return to their homes after the state weather bureau lifted the typhoon warning signal in the area Tuesday, December 3.

Meanwhile, aside from a mango tree that had toppled and blocked the national highway in Asturias town, there were no reports of damage to property and casualties brought about by Tisoy, Telen added.

Tisoy slightly weakened after it made its second landfall over Marinduque Tuesday, December 3.

In its 11 a.m. update, the Philippine Atmospheric, Geophysical and Astronomical Services Administration (Pagasa) said Tisoy made its second landfall at 8:30 a.m. and is now heading toward Batangas-northern Oriental Mindoro area.

It first made landfall in Gubat, Sorsogon around 11 p.m. Monday, December 2.