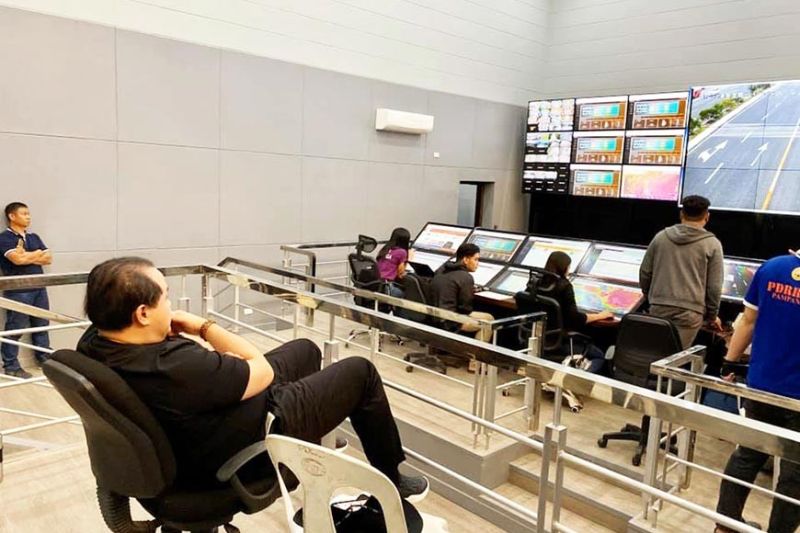 AT LEAST 112 individuals in Lubao, Pampanga were placed in preventive evacuation Tuesday, December 3, in anticipation of the effects of Typhoon Tisoy, as it crossed southern Luzon.

The evacuees included 35 people from Bancal Pugad and 77 from Bancal Sinubli. Both areas are among the coastal villages of Lubao. The evacuees are currently housed at the Sta. Catalina Evacuation Center.

The Provincial Disaster Risk Reduction and Management Office (PDRRMO) said the municipalities of Sasmuan and Masantol are on standby for possible preemptive evacuation of residents in high-risk areas, which include areas that are vulnerable to storm surges.

Governor Dennis Pineda ordered all members of the PDRRMO to set up all contingency measures and pre-positioning resources in anticipation of the typhoon.

He ordered task groups in place for the possible evacuation of upland communities in Arayat, Porac, Floridablanca, and Mabalacat City that are within identified areas prone to landslides.

The rains will be more frequent along the coastal and mountain slope areas of these affected provinces, added Pagasa.

It advised residents to take precautionary measures against possible flash floods and landslides.