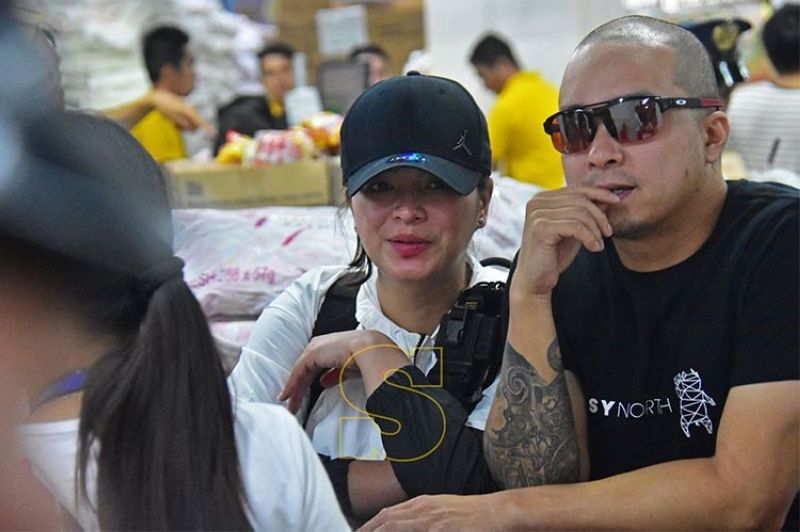 FORBES has included Filipino actress Angel Locsin in its annual "Heroes of Philanthropy" list that was published Monday, December 2, 2019.

The actress, who is known for her portrayal of Philippine superhero Darna in a 2005 TV series, was recognized for her humanitarian works in the country.

“Over the past decade, Locsin has donated as much as P15 million to causes such as educational scholarships for students, supporting the economic and political rights of indigenous people, and ending violence against women and children,” Forbes wrote.

It noted that the actress donated over P1 million ($19,000) and helped distribute relief goods to victims of the October 2019 earthquakes in Mindanao.

The global magazine added that Locsin’s donations have helped families hit by some of the country’s worst storms such as Tropical Storm Ondoy in 2009 and Super Typhoon Yolanda (Haiyan) in 2013. (Ethan Zachary H. Neri/SunStar Philippines)