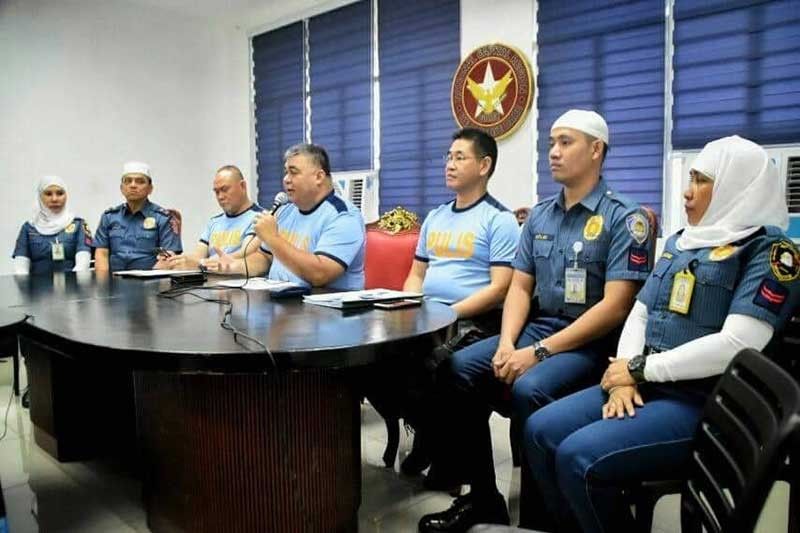 THE National Capital Region Police Office (NCRPO) will be fielding Muslim police officers in the different venues of the 30th Southeast Asian (SEA) Games as well as in the delegates’ billeting areas to promote cultural sensitivity particularly among the athletes from the Islamic countries.

NCRPO acting director Brigadier General Debold Sinas said they implemented such adjustment in their deployment of personnel for the SEA Games following their dialog with some organizers who suggested the deployment of Muslim police officers.

(This is being done in other countries. Muslim athletes prefer to discuss security concerns with Muslim police officers.)

“Sa ngayon we will readjust our deployment. This is the result of our continuous dialog with our Muslim communities. One of their observations is that wala tayong Muslim officers when in fact may mga countries tayo na Muslim like Malaysia, Indonesia, and Brunei Darussalam,” he added.

The Singaporean delegation earlier aired their sentiments on the shortage of Halal-certified foods.

As of Tuesday, Sinas said a total of 3,695 athletes and delegates were billeted in 34 hotels.