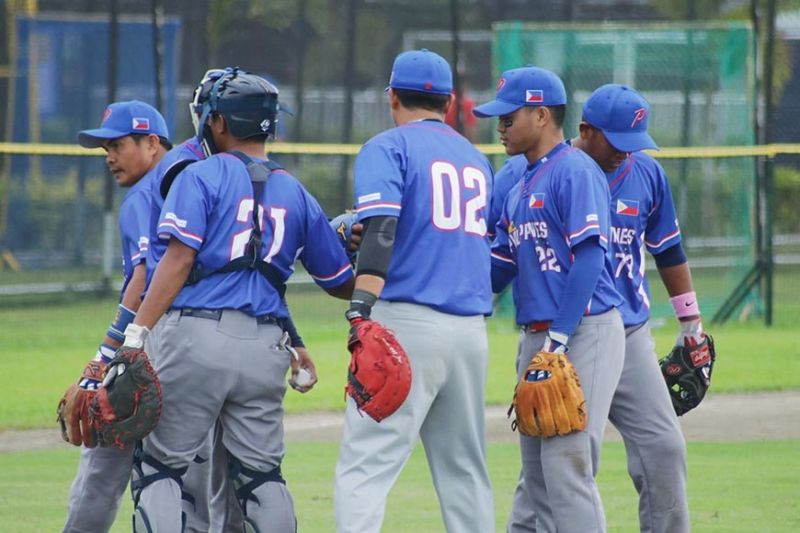 CLOSE WIN. The PHL Blu Boys, the 2015 gold medalist, defeated Indonesia, 7-3, in the preliminary round of the Southeast Asian Games. (Photo grabbed from Asaphil Facebook page)

THE Cebuana Lhuillier-backed PHL BLu Girls and Blu Boys got closer to their goals of bagging a medal after winning their preliminary games in the 30th Southeast Asian Games on Dec. 3, 2019.

The event was dropped when Malaysia hosted the Seag in 2017.

“The boys’ and girls’ came well-prepared for the SEA Games, eager to win that gold medal again for the country but what makes this more satisfying is that they get a chance to prove their mettle in front of their countrymen,” said Jean Henri Lhuillier, president of Cebuana Lhuillier and Amateur Softball Association of the Philippines. “I’m excited to see how this plays out and based on their respective performances today, the future looks bright.”

On the other hand, the Blu Boys will be aiming for their third straight win after blanking Thailand, 11-0, in the first day.

Meanwhile, it will be a Cebuano for a Cebuano as the absence of one has paved the way for another to don the country’s colors in the basketball which tips off at the Mall of Asia Arena on Wednesday, Dec. 4, 2019.

Big man Greg Slaughter has been selected to replace Roger Pogoy in the 12-man lineup of head coach Tim Cone that would make its debut against Singapore on Wednesday.

Pogoy, the product of the University of Cebu, will not be able to compete after he sustained an injury to his back during their quarterfinal encounter with Magnolia last Nov. 26.

In his stead is Slaughter, the former Cebu Schools Athletic Foundation Inc. Most Valuable Player and sentinel of the University of the Visayas who will be joining a humongous frontline that already has another Cebuano in reigning PBA MVP, June Mar Fajardo, Japeth Aguilar, Christian Standhardinger, Troy Rosario, and Vic Manuel.

Slaughter is no stranger to representing the Philippines in the SEA Games as he was part of the Sinag Pilipinas that won gold in the 2011 edition of this biennial meet. (ML, JNP)