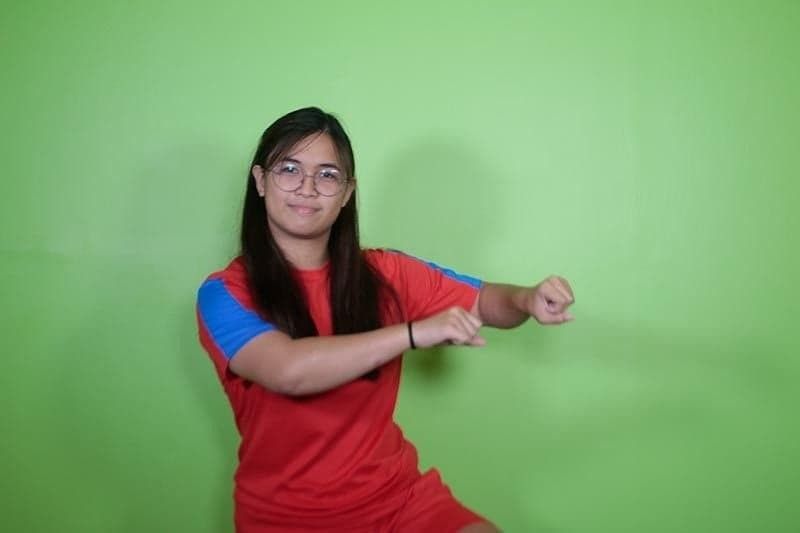 She said, “The team is working so hard to elevate the sport, sayang lang tinanggal ang individual event ng trick ski where we have better chances of nailing a silver and fight for gold. But we are hopeful to get a medal.”

Selga, who won two bronzes in women’s wakeboard in 2015, said she will instead be competing in the team event along with Anika Angsico of Quezon City and Stephanie Kramer of Clark, Pampanga.

In the team event, she said, each participant will ride individually but all scores will be added to determine the rankings of the team.

The team is also composed of Ralph Villaro of Clark, Rhannie Villafranca of Batangas and Carlo dela Torre of Baguio City.