Bringing heartbreak to a song 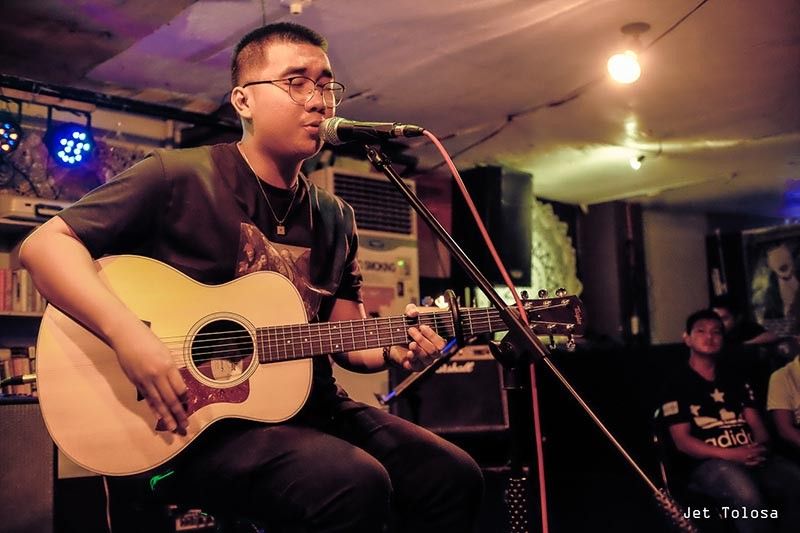 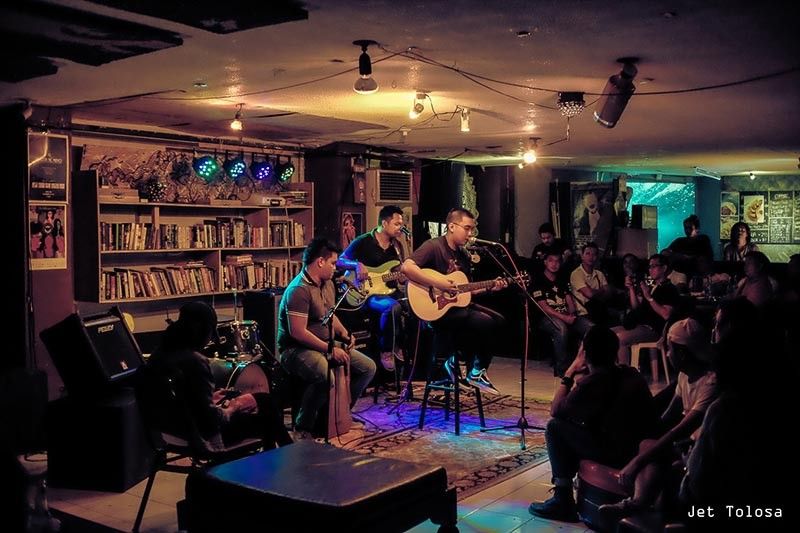 WOULD you go back to that special person you consider your source of bliss if it is the same person who broke your heart?

The 22-year-old composer and singer Borbon said his melancholic ballad is a continuation of his Himig Handog winning piece “Sa Bituin Na Lang Ibubulong” which speaks about his pain after he was suddenly left by a girl he was emotionally attached with.

It was performed by JM De Guzman and Jason Dy during the finals night.

In Buwan ng Mayo which he interpreted, Borbon said it was a song of acceptance and moving on.

“I thought to myself how much I wanted to get that person back and how much I was willing to give just to start things all over again with her but I realized, what would be the point of all those hoping if that person was probably never meant to stay in my life?” the young balladeer said.

“Basically, it is a song about wanting to bring back all the good memories, wanting to feel that person’s love all over again and wanting him/her back in your life so much but finally realizing how much of a waste and how devastating it would be if it ended the same way it did before,” he added.

Produced and arranged by Pao Lofranco, the man behind the song #DVOEÑA, Buwan ng Mayo is Borbon’s second single under Viva Records. His first was titled Dahil Kailangan Kita.

Buwan ng Mayo can be listened to on his Spotify: Kyle Raphael (https://spoti.fi/37KBtHb) and other music streaming platforms. Its official lyric video is also up in Viva Records’ YouTube channel.