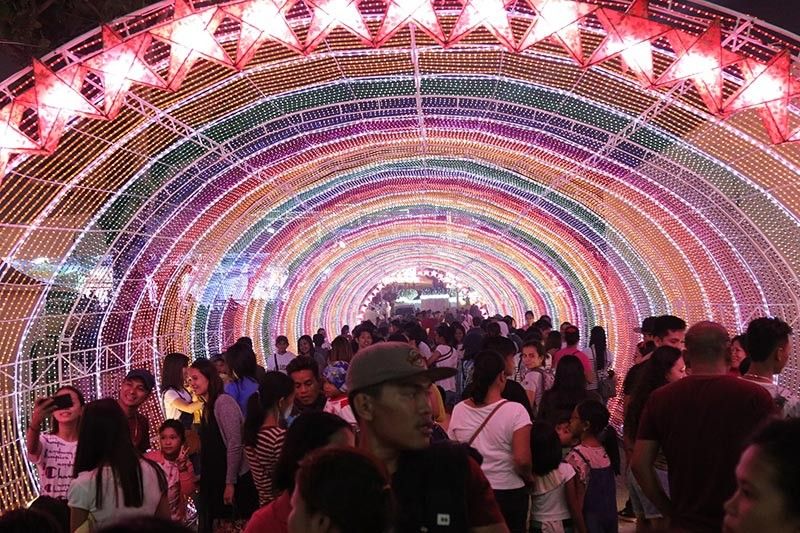 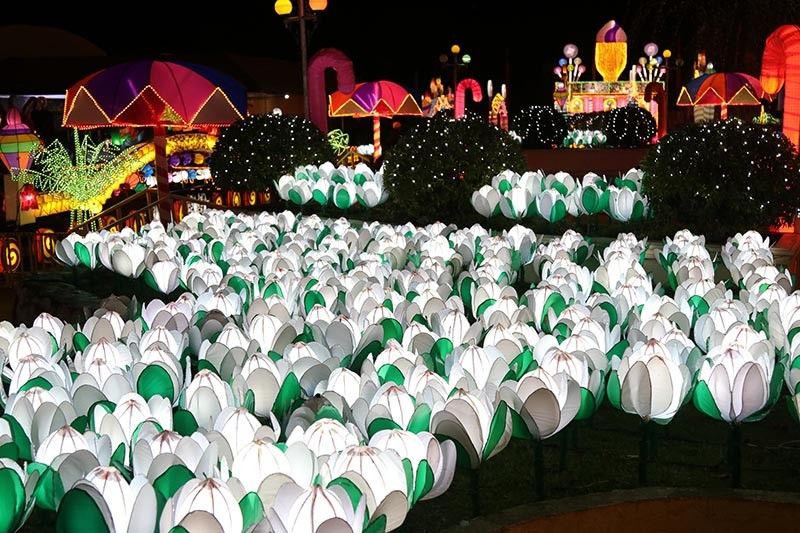 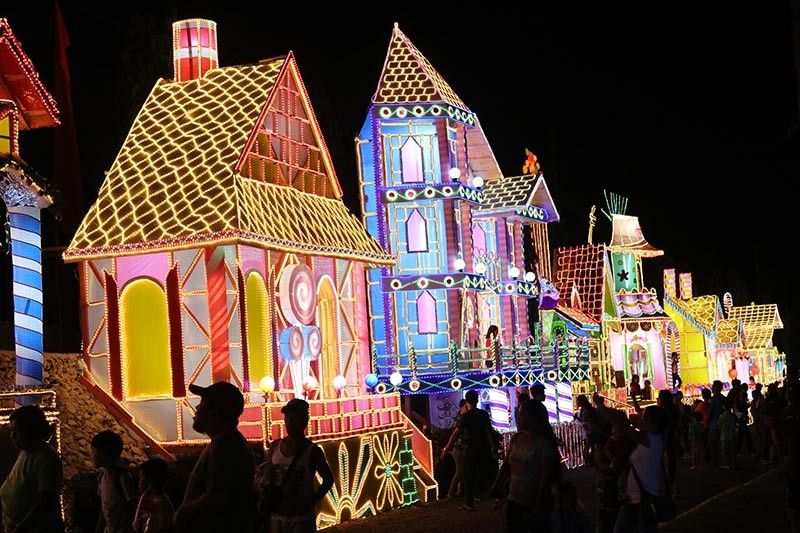 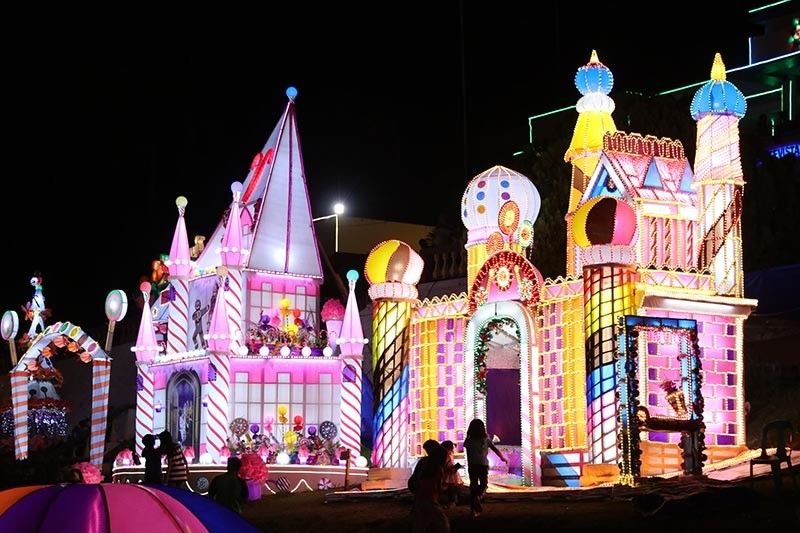 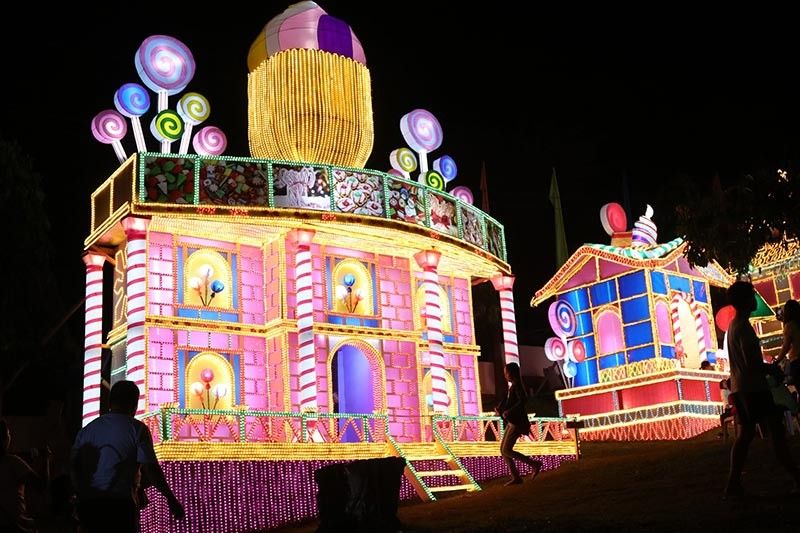 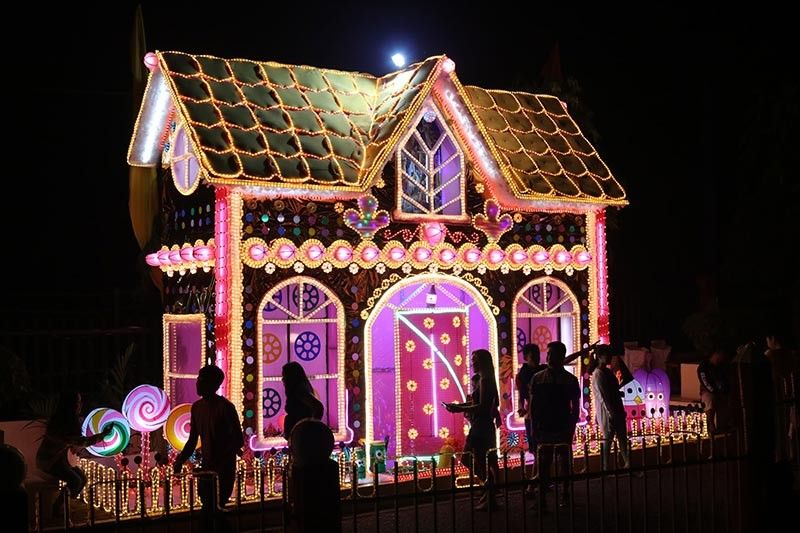 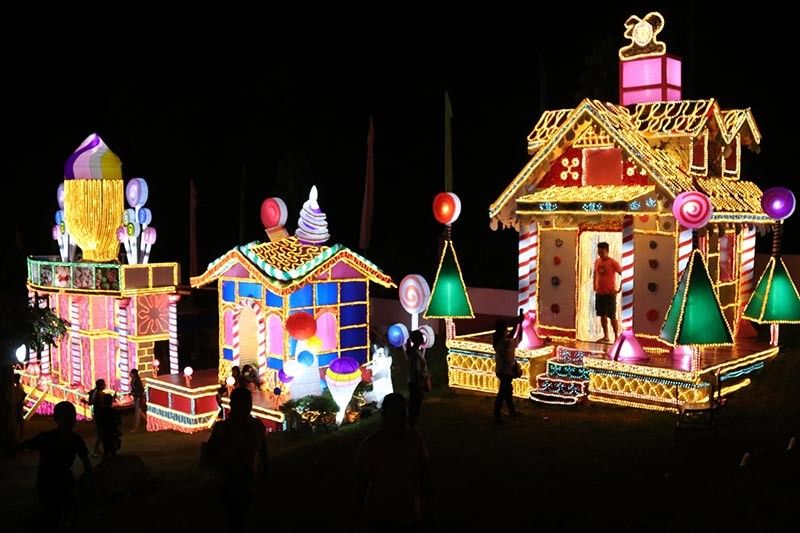 WITH the theme Christmas in Candy Land, the quiet Montevista municipality in Compostela Valley became the spotlight once again with the opening of its Diwanag Festival last Sunday, December 1, 2019.

Different kinds of attractive and delicious-looking gingerbread and candy houses conceptualized and created by the 20 participating villages are in array on the municipality hall’s grounds.

On the upper ground, several Christmas trees by the six participating schools carrying the same theme are displayed to break the monotony.

There is also a tunnel of multiple-colored lights that is a favorite of the young ones for their profile pic.

The exhibits displayed are decorated and lighted with various colors of light bulbs that make one believe he is transported to another world, a world full of fun and sweets.

The 19th year of Diwanag Festival was allotted with a P6-million budget, giving every village participating a P20,000 seed fund to set up their own design. The seed fund is considered as the villages’ consolation prize. But if a village wins the first place, the seed fund will be automatically deducted from their prize of P80,000. Same goes with the P75,000 prize for the 2nd placer village and the P70,000 prize for the third placer.

The municipality’s Christmas festival, according to Montevista Mayor Eutropio Jayectin, aims to attract mainly the kids which could result in tagging along the whole family.

“Last year, it was around 75,000 people who came here (to witness the Diwanag Festiva) and based on my vibration we will surpass it this year because of our concerted effort,” the mayor said.

Jayectin also hopes that partly through this festival, the Montevista Municipality’s 3rd class will be raised up soon.

Last Sunday’s opening saw around a thousand people both inside and outside of the event, with many still lining up to witness the beauty of the festival first hand.

With the expected influx of this number of visitors, the municipality coordinated with the security forces who in turn deploy a total of 130 personnel to guarantee the law and order during the duration of the festival.

To help cope with the municipality’s expenses for staging this event, a P20 for adult and P10 for the children will be charged as entrance fee.

Meanwhile, the month-long festival, which will run from December 1 to 27 this year, will also include several activities to hype up the spirit of Christmas that is Diwanag.

Performing last Monday, December 2, was the Ultimo Band featuring Garbo Comvaleños Champion, and on Tuesday, December 3, will be the Chambros Acrobat and Magical Show.

There will also be a battle of the band at 7 p.m. Wednesday.

The municipality’s festival is an event institutionalized last December 5, 2003 which aims to “give the community something to do and bringing individuals together for something and beyond.”

With Diwanag Festival it is no wonder why Montevista is dubbed as the Christmas Capital of the province.