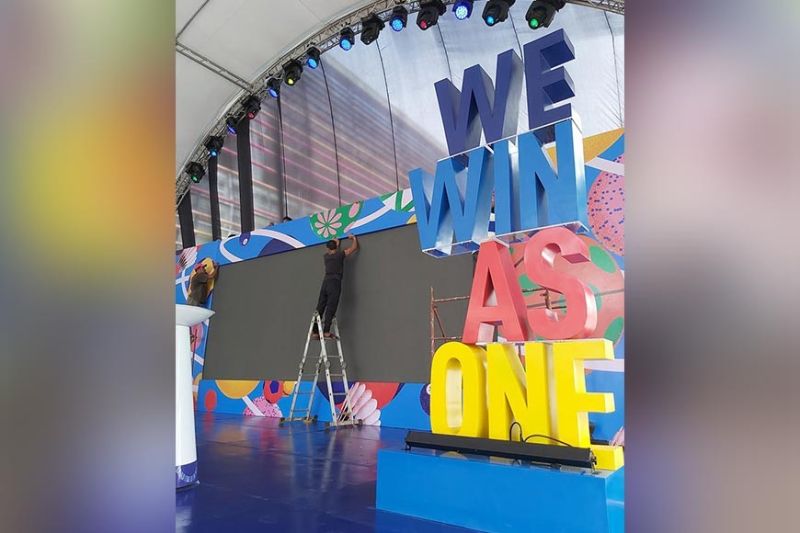 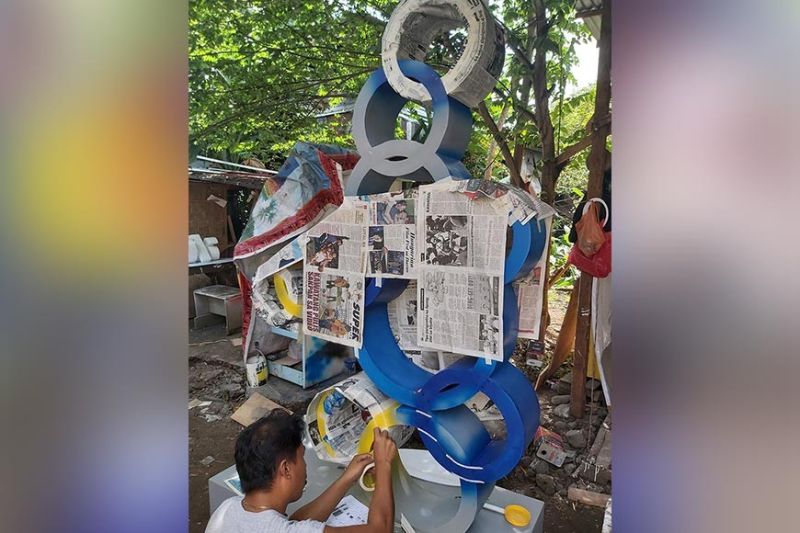 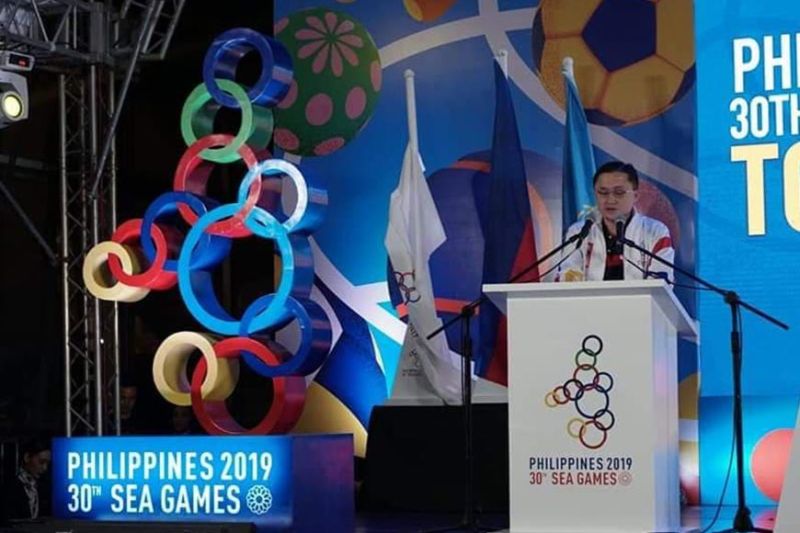 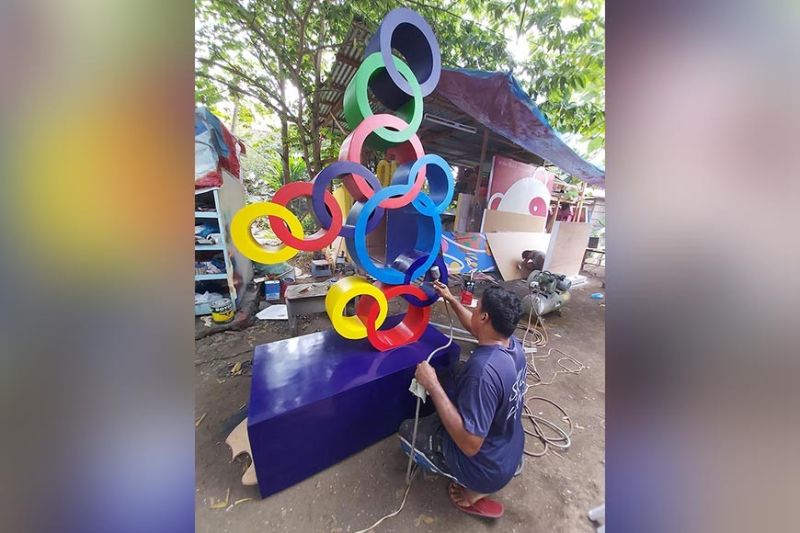 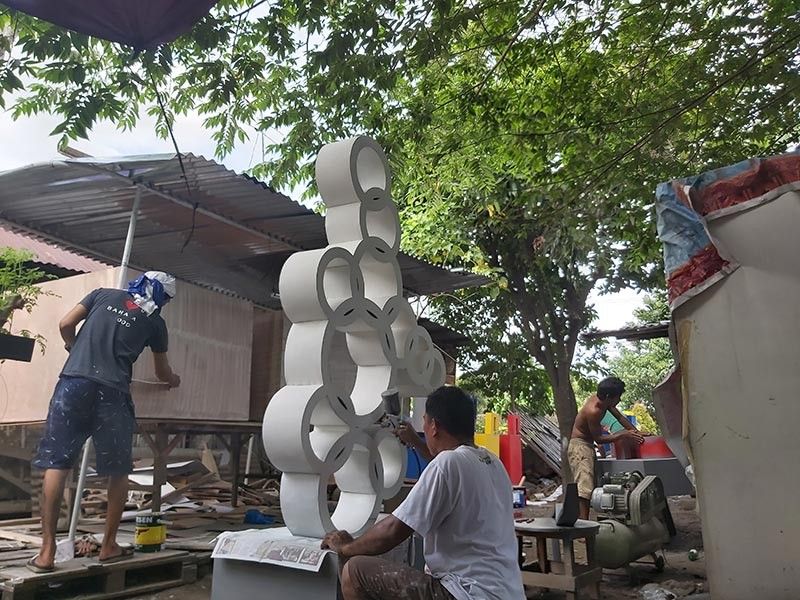 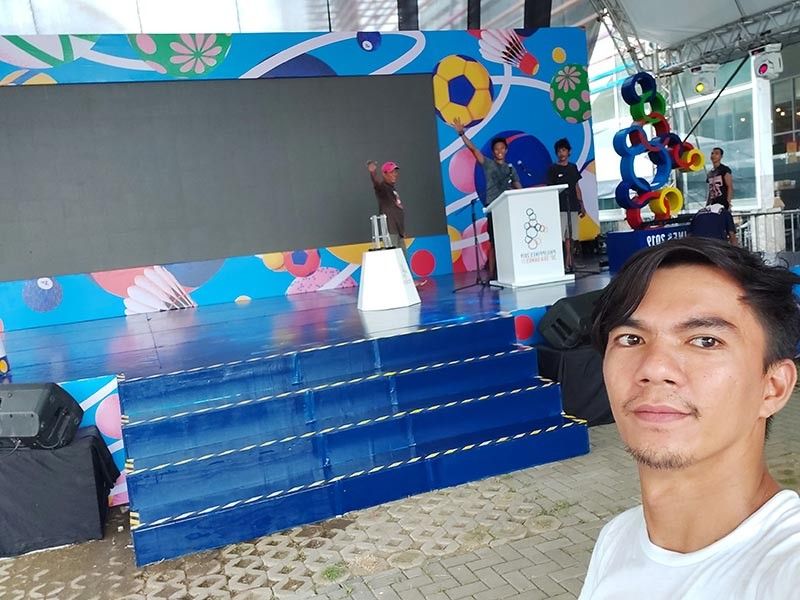 DABAWENYO Ray-an Rubio experienced mixed feelings when his client from Manila called and asked him to do a huge project. Although he had encountered huge events and projects in the past, being tapped to do the promotional collaterals for the 30th Southeast Asian (SEA) Games was indeed a once-in-a-lifetime moment.

The project included them making the We Win As One Mock-up, wooden flag poles, torch holder, and the SEA Games logo collateral, among many others.

He said their team at Collab Advertising in Davao City were only given six days to complete the project including the fabrication and installation. He almost declined the project because he felt the time given was too short while the logo was intricate. However, the clients insisted, saying they trust Collab Advertising that they can deliver. So they started working at once and set up all their needed materials and equipment in an area in Toril, Davao City.

“For us to complete the project in the time given, I hired addtional skilled workers and people. We worked day and night. The project includes fabrication of the SEA Games logo, We Win As One mock-up, torch holder, stage backdrop, and more. It was not easy but good thing I have this amazing team,” said Rubio.

He added some of the items they made were initially used for the SEA Games Torch Relay event held in SM Lanang Premier on October this year and were recently flown to Manila for the use in the actual SEA Games in Clark, Pampanga.

It was not easy for the team as they had to work overtime but seeing how it was placed and used in the historic event in the Philippines sparks both pride and relief for Collab Advertising.

“I’m very honored and proud that somehow my work, our team’s work, is showcased at the actual SEA Games where all the Filipinos and SEA games delegates can appreciate it and take a picture of it. I’m really glad I took the project and that somehow I became part of the historic event for our country,” said Rubio.

This year’s SEA Games is not only a celebration of how great and determined our Filipino athletes are to snag some gold medals, it is also a celebration of Filipinos of different disciplines coming together to support and contribute their talent for the success of the SEA Games hosting.