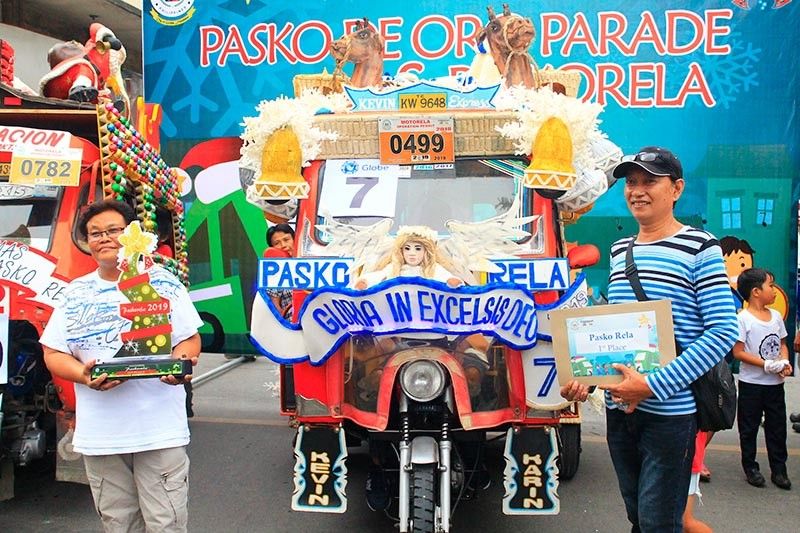 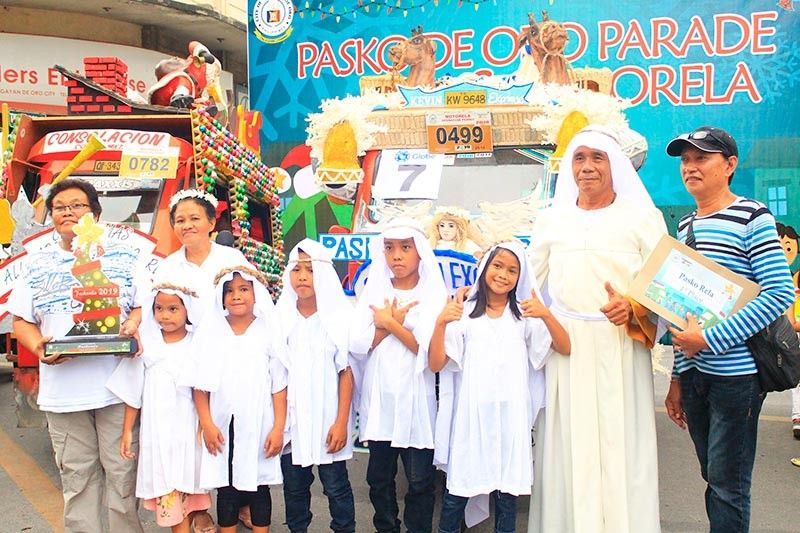 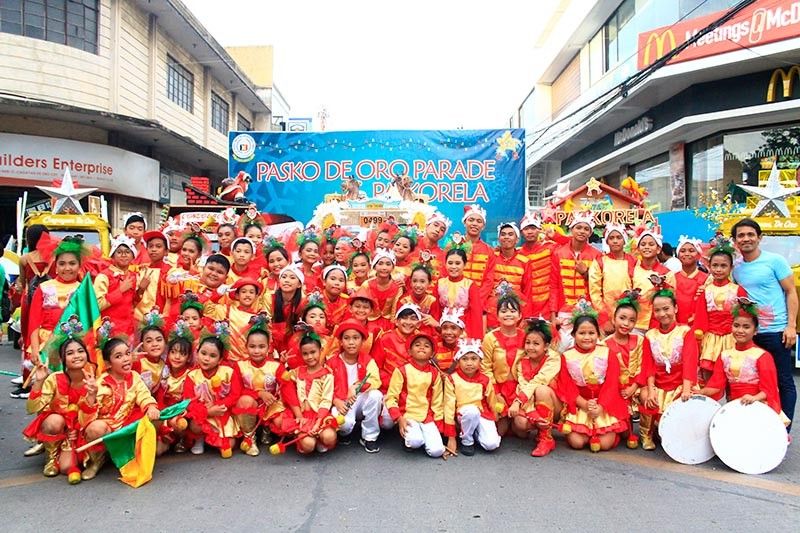 Paskorela, one of the Cagayan de Oro City Government’s Christmas celebration activities, is a holiday-themed “Dress Up Your Own Motorela” competition conducted yearly.

It is also to honor the most common public transportation in Cagayan de Oro, which is the motorela.

While the other competitors have their motorela’s decorated with red, brown, yellow and green, Sabanpan’s the only one with the white, blue and yellow colored decors made from styrofoam and recyclable materials.

He shared that he took a week and four days to prepare for the competition, spending less than P10,000.

Asked what he thought makes his design win the competition, Sabanpan said it was due to the originality of his design.

“Pag abot nga nay mga ber months, magdagan na akong utok kung what will be my pasabog for the coming Paskorela 2020,” he added.

Meanwhile, North City Central School won the champion title for the Marching Band competition which was held at the same day.

Sonietta Pasquin, the school’s marching band coordinator, said they started preparing for the competition as soon as they got the letter.

She said the efforts and hardwork that their students gave during their practices and the competition proper were worth it.

The Paskorela and Marching Band competitions are just two of the several activities the City Government has prepared for the city’s Christmas celebration. Other events include the Indigay sa Parol, Symphony of Lights, Christmas Bazaar, Bangga sa Daygon, among others.