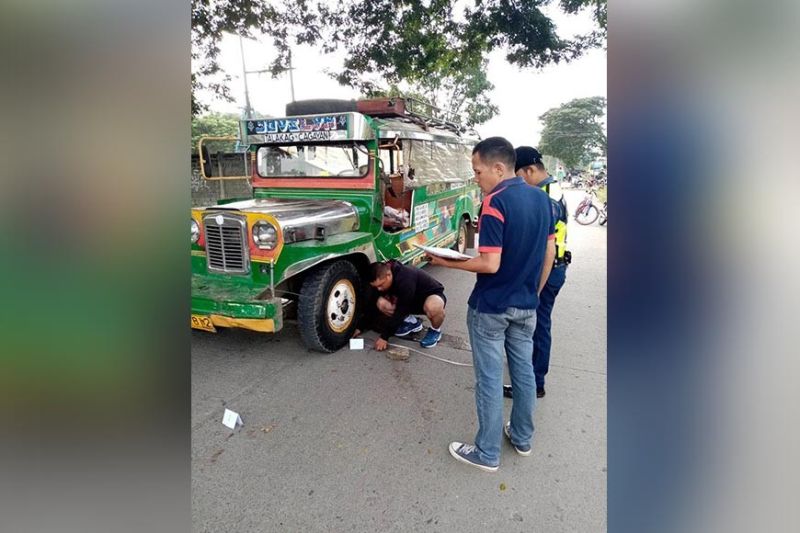 The victim was identified as Ronald Cuizon, 42, a resident of the said barangay.

Investigation revealed that Cuizon, who was driving a Talakag liner jeepney, was gunned down upon reaching the crossing of PN Roa Street.

After the shooting, the suspect subsequently stabbed the victim who was declared dead on arrival at the hospital. The victim sustained 11 gunshot and stab wounds.

Investigators are looking into personal grudge and illegal drugs as possible motives of the incident due to the “intensity of the attack.”

Police Major Aldren Baculio, Station 7 commander, said the victim is “noted” for dealing with illicit drugs in the area and might personally know the suspect.

Baculio said there was also an attempt on the victim’s life years ago prompting him to leave Cagayan de Oro.

“Two to three months pa siya diri ug mao dayon nia ang nahitabo (and this is what happened),” he said.

The investigation is still ongoing to identify and arrest the suspect.