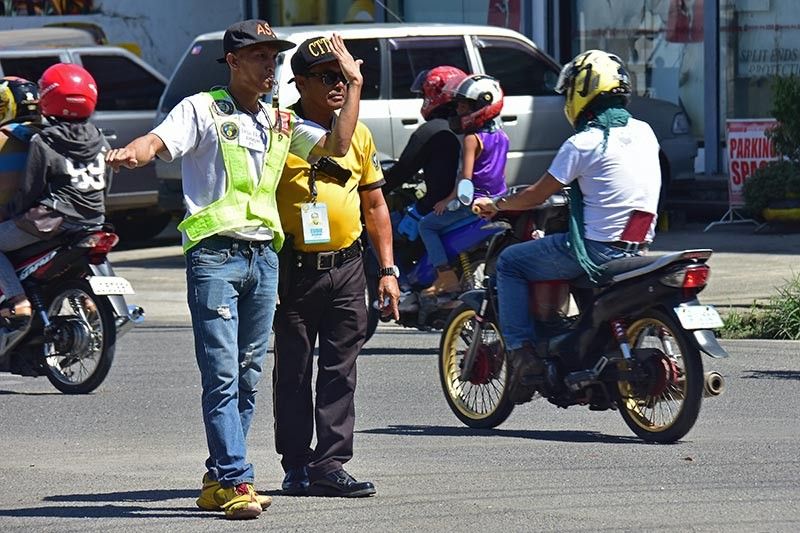 THE Davao City Transport and Traffic Management Office (CTTMO) is supporting the move to criminalize driving without valid license.

Baluran, who heads the committee on transportation and communication, passed a proposed ordinance in September this year, saying unlicensed drivers might pose a threat to the riding community.

The traffic official said most of the apprehended drivers without license are those with “running” violation, or those who were flagged down for other violation, but later on found out to have no license as well.

He said, unlike the Land Transportation Office (LTO) which has an initial fine of P3,000, Abude said CTTMO has only an initial penalty of P500.

Abude said not criminalizing these violations coupled with a “very low” fine and penalty has been abused by drivers.

The traffic official added that unlicensed drivers should not be plying in the streets as they would pose risk not only to the pedestrians and motorists, but also to their selves.