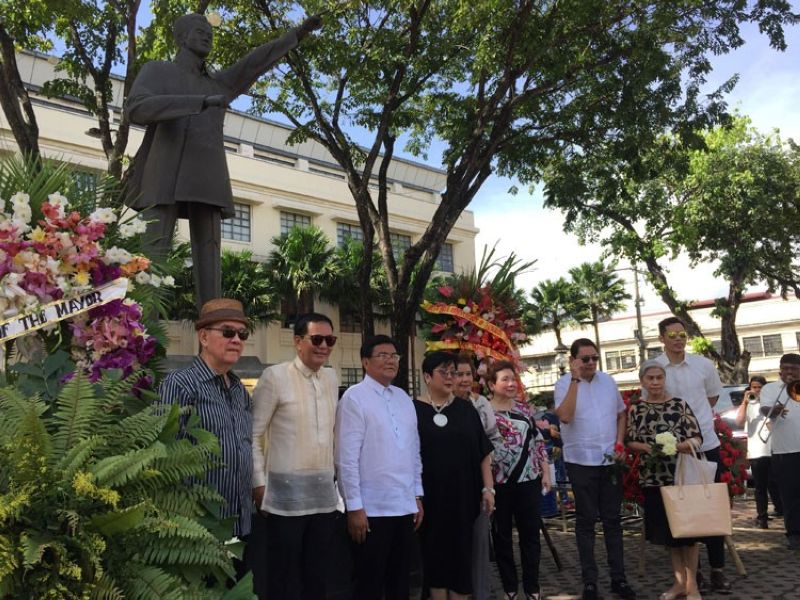 He was also elected as congressional representative for Cebu's second district in 1958 and voted as one of the Ten Most Outstanding Congressmen of 1959.

Georgia, daughter of Serging, shared in her speech how her father taught Economics in the University of the Philippines and did not collect any salary.

With the developments in Cebu City now, she said this is the kind of city her father envisioned when he was still alive.

She also expressed her happiness that the Cebuano still remembers her father until now.

“Thirty-five years after he was buried in his beloved Cebu, the Cebuano still remembers him and with that, his family is forever grateful,” said Georgia. (SunStar Cebu)