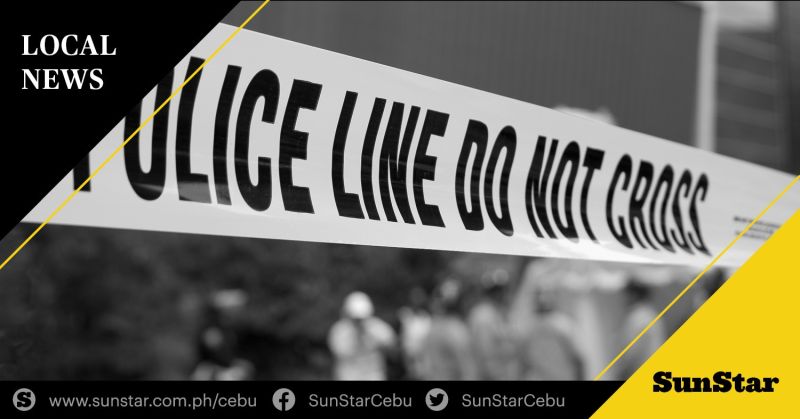 THE 21-year-old student who claimed to being almost kidnapped by unidentified men in Danao City is set to face charges for alarm and scandal in connection with anti-cybercrime laws.

This after the 21-year-old netizen appeared before their office and admitted that what he posted on Facebook regarding his alleged kidnapping was not true, said Danao City police chief Maribel Getigan.

Getigan said due to the 21-year-old's viral post, a lot of residents and local officials in Danao City were alarmed about it.

The 21-year-old netizen eventually issued an apology to the Danao City government and to the police over the results of his antics.

But even with the netizen's apology, Getigan said they will still proceed with the filing of charges against him within the week.

They also plan to put the 21-year-old netizen under psychological intervention to determine his state of mind.

But Getigan clarified those who shared the 21- year-old netizen's post will not be included in their suit.

He, however, assured the public that they will conduct regular checkpoints around the city against suspicious vehicles.

Korret also assured that police personnel are visible at all times along major and minor thoroughfares. (AYB)