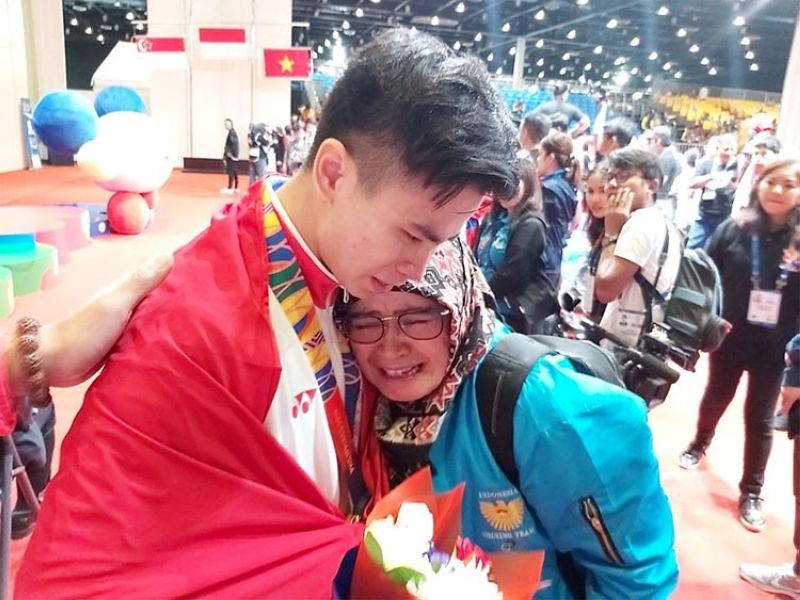 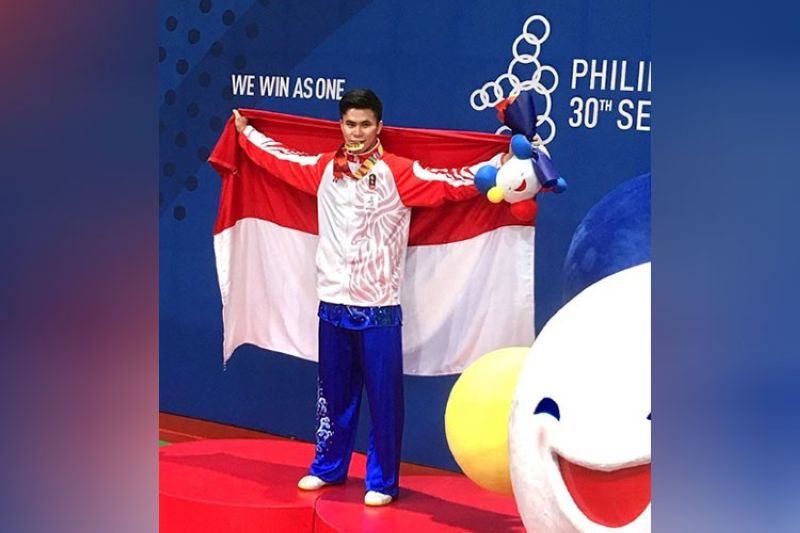 IN WHAT would have been a joyful celebration turned into a bittersweet moment.

Indonesia's Edgar Xavier Marvelo on Tuesday, December 3, won two gold medals in men's Gunshu and Daoshu events during the 30th Southeast Asian (SEA) Games. But while he competed, his father back home passed away.

It was only after Marvelo won the gold medals that he was informed about his father's death.

"People in his team were in tears after his victory and those were not just tears of joy. Edgar's father died while he was competing in the event and he was only informed about it after winning the gold, bringing him to tears," wrote 2019 SEA Games on its Facebook page.

“He dedicates his gold medal to his country and to his father,” it added.

Marvelo also posted on his Instagram account a photo of him with his two gold medals while flaunting the Indonesian flag.