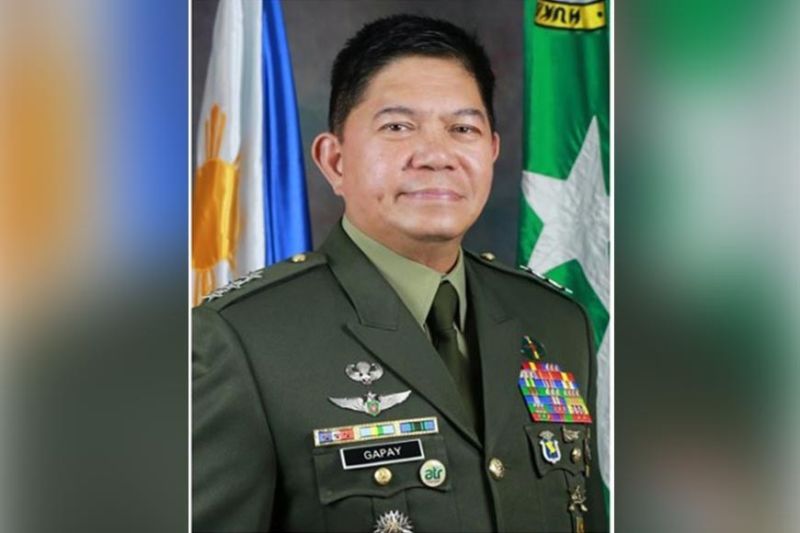 Gapay, a member of the Philippine Military Academy Class of 1986 and current commander of the Southern Luzon Command, will replace Lieutenant General Macairog Alberto who is set to retire on December 6.

Duterte also approved the promotion of Major General Guillermo Eleazar, Philippine National Police chief of the Directorial Staff, to the next higher rank.

From major general, Eleazar is set to formally receive the third star rank, or lieutenant general, in an oathtaking and donning of the rank ceremony on Thursday, December 5, 2019.

Eleazar, a member of the Philippine Military Academy (PMA) Class 1987, was named as the chief of PNP Directorial Staff in October following the resignation of then PNP chief Oscar Albayalde.

He was the former regional director of the National Capital Region Police Office (NCRPO). He also headed the Quezon City Police District and the Calabarzon regional police office.

Eleazar took his promotion as both a blessing and a responsibility in a more empowered capacity and vowed to remain steadfast and committed to the zeal of excellence, professionalism, integrity and teamwork. (SunStar Philippines)