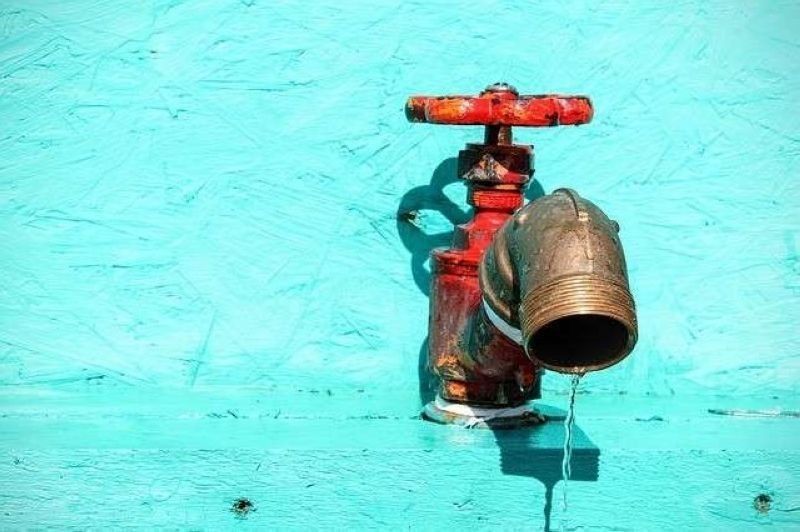 PRESIDENT Rodrigo Duterte has ordered the filing of criminal, civil and administrative charges for economic sabotage against water concessionaires Manila Water Company Inc. and Maynilad Water Services Inc. as well as all those involved in the forging of the two agreements.

The President issued the directives after the Permanent Court of Arbitration in Singapore directed the Philippine government to pay Manila Water P7.4 billion for the non-implementation of water rate increases.

The charges will be filed against the owners of Manila Water and Maynilad and their legal counsels as well as the government agents and lawyers involved in the agreements.

"It is apparent that some members of the government have not only looked the other way, but have in fact purposely guided the hands of those who have raped our economy for their own personal aggrandisement. Worse, they are hell-bent on bleeding our country dry. The proper delivery of basic services has not been fostered but thwarted to the outrageous detriment of the Filipinos," Presidential Spokesperson Salvador Panelo said in a statement.

Manila Water is a subsidiary of Ayala Corporation while Maynilad is owned and managed by DMCI-MPIC Water Company Inc., a joint venture between the Manuel Pangilinan-led Metro Pacific Investments Corporation (MPIC) and DMCI Holdings Inc.

"We put everyone on notice that the constitutional command to the President to serve and protect the Filipino people shall be complied with passion and dedication, regardless of whatever power or influential groups are run over," Panelo stated.

"Those who impede or derail the constitutional directive to the President to serve and protect the people shall find themselves behind bars with free food and lodging," he added.

Panelo said a review of the agreements reveals that they are "contrary to public policy and public interest, the same being onerous and disadvantageous to the people, relative the terms or periods, government non-interference, as well as concessionaire indemnification for losses."

He pointed out that the Philippine government is being asked to pay billions of pesos for an act that occurred prior to the Duterte administration.

He also argued that water, as are all natural resources of the Philippines, belong to - and are owned by - the State under the 1987 Constitution.

"It is indisputable that water is intended for the use, enjoyment, and welfare of the citizens," Panelo said.

"The use and delivery of water is impressed with public interest hence it is but a privilege and therefore must not be abused. Our water concessionaires in Metro Manila, Rizal and Cavite, however, have not only abused the arrangement of delivering and distributing the State-owned water to the citizens but have treated the same as a commodity and a money making venture, instead of considering it as a public service," he added.