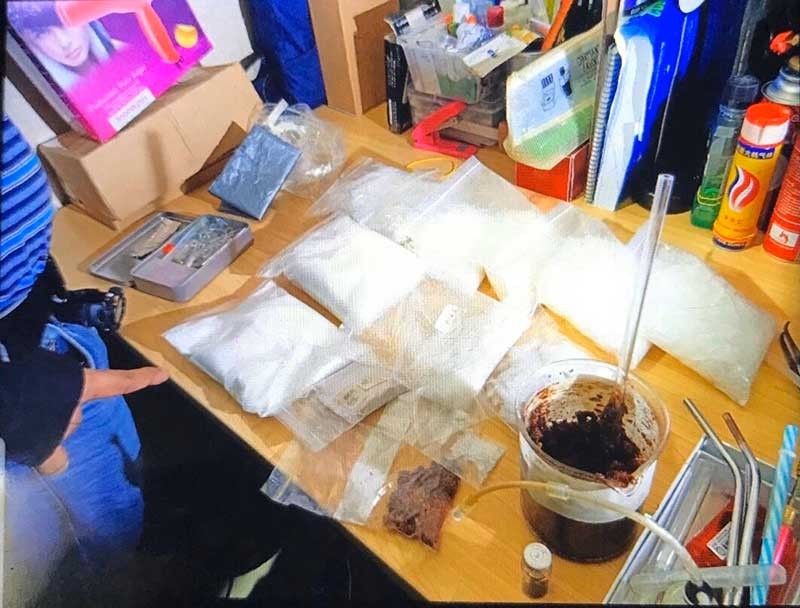 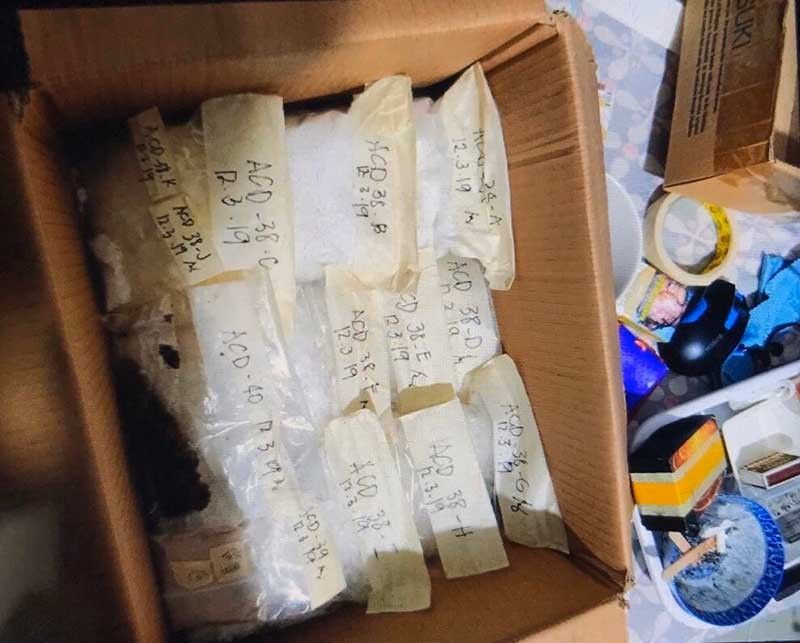 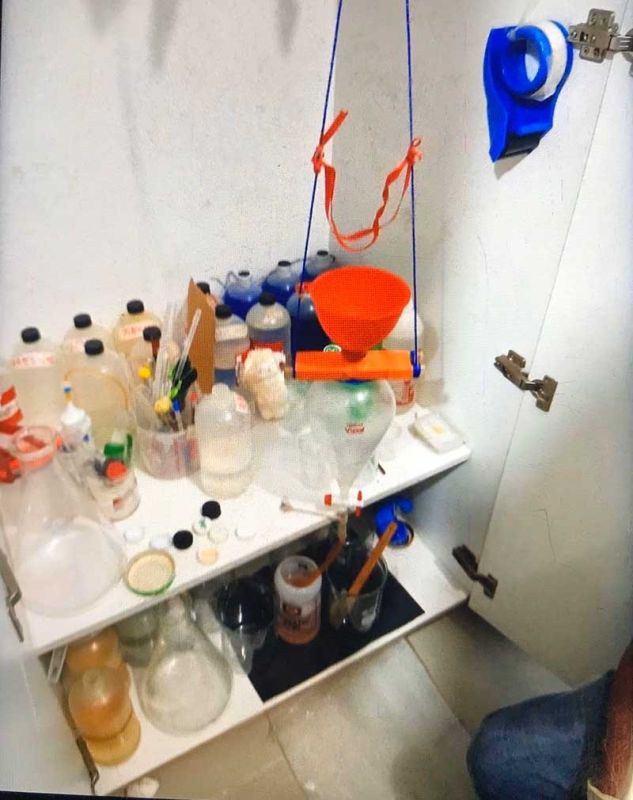 METRO Manila police arrested a Korean national in a raid Tuesday, December 3, at a condominium unit in Quezon City that was allegedly being used as an illegal drug laboratory, a police official said Wednesday.

The suspect was arrested during a search conducted by the combined elements of National Bureau of Investigation (NBI), Manila and Quezon City Police District.

Recovered during the raid were various instruments used in the manufacturing of illegal drugs as well as chemicals, suspected white crystalline methamphetamine hydrochloride (shabu) and drug paraphernalia.

Sinas said the suspect was placed under police custody while the pieces of evidence were being verified. (SunStar Philippines)