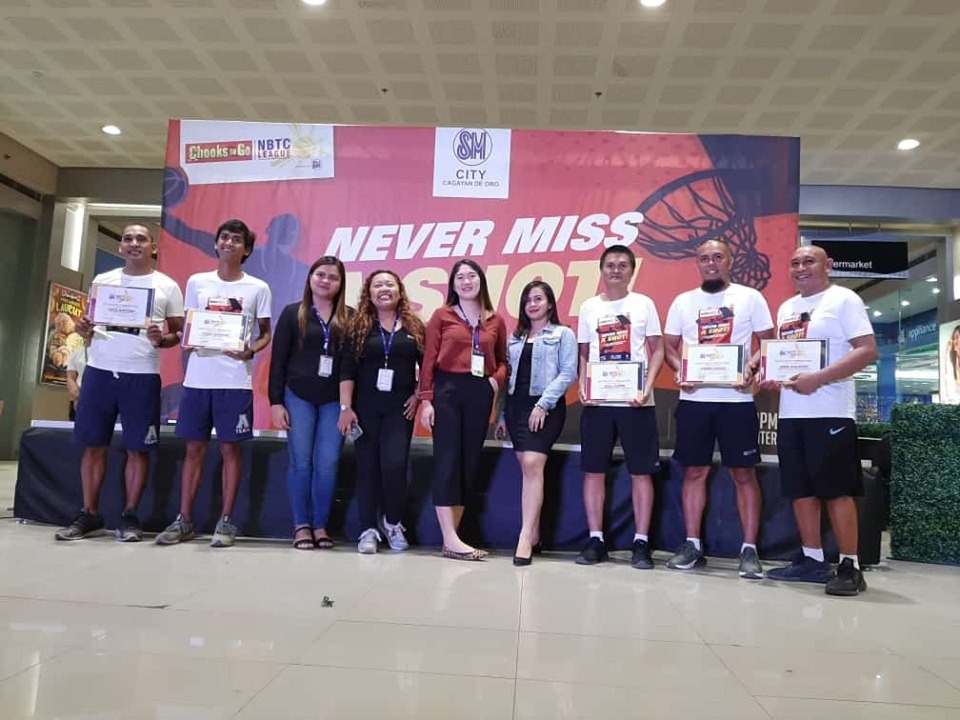 The multi-titled Corpus Christi Knights of coach Carlo Dagalea apparently failed to make the big 4 round after a big upset in the quarterfinals when the Saints’ Carl Galagar hit a buzzer-beater for a 87-86 reversal.

The City High Tigers also dealt the CCS Knights a 112-105 defeat in their bid to force a three-way logjam tiebreaker for the last semis spot.