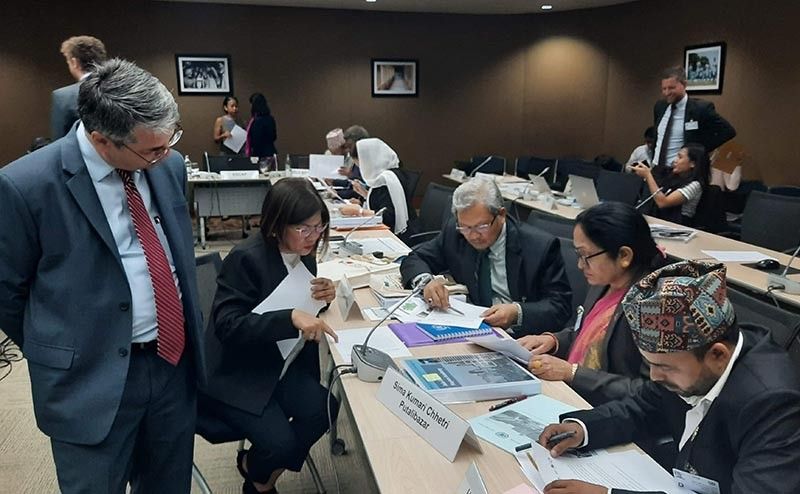 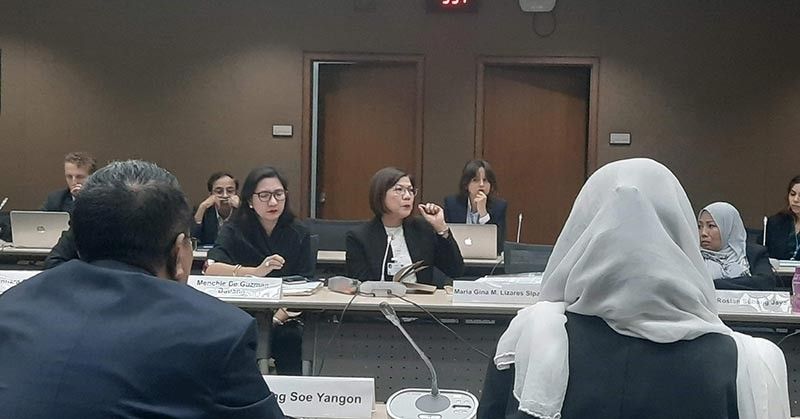 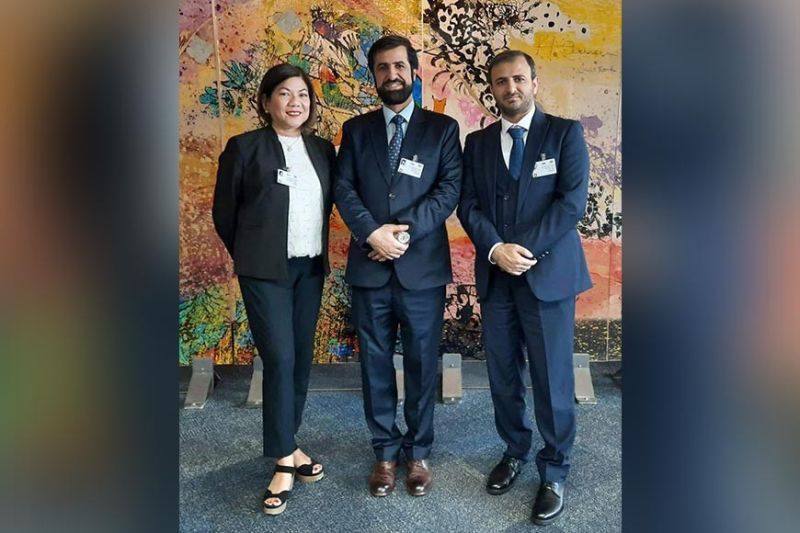 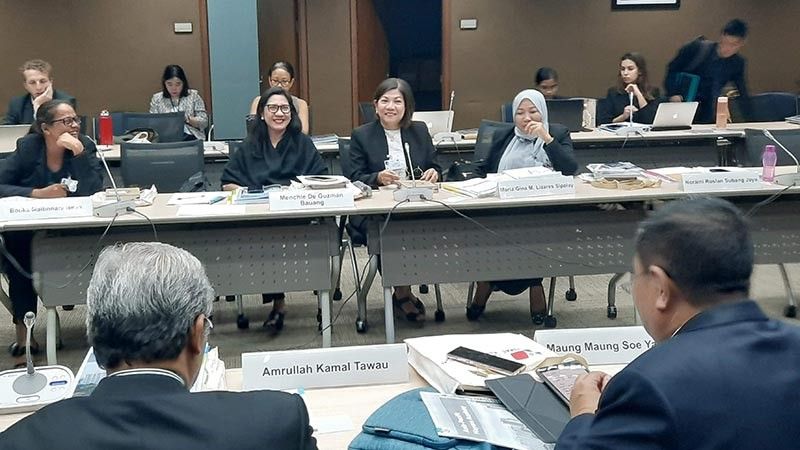 SIPALAY City, one of the premier tourist destinations in Negros Occidental, is being propelled to succeed its sustainable urban development as presented by Mayor Maria Gina Lizares who took part in the second component of the Asia-Pacific Mayors Academy in Bangkok, Thailand from December 2 to 5, 2019.

Lizares is one of the two first-term mayors representing the Philippines in the three-part fellowship that aims to create and support a network of local leaders in Asia-Pacific who are committed to sustainable urban development. Led by the United Nations Economic and Social Commission for Asia and the Pacific (Unescap) and the UN Human Settlements Programme (UN-Habitat), the first installment of the week-long intensive boot camps was held in Penang, Malaysia last October and the final component is slated in Abu Dhabi, UAE Feburary next year.

“Sipalay’s goal is to become a premiere sustainable tourism destination in Negros Occidental and Western Visayas,” Lizares said adding that the fellowship “opens opportunities for urban development and ultimately improving the lives of Sipalaynons.”

In her presentation, Lizares shared the state of Sipalay and where it is heading through participatory governance, conscientious leadership and efficient management of resources.

“It is important to share our goals to mentors and other leaders as they can give inputs to improve our systems and approaches in dealing with leadership challenges,” Lizares said. Since yesterday, Lizares joined 13 mayors from seven countries in a series of discussions on town growth, planning systems, optimizing land use, financing of priority programs, networking and partnership among others.