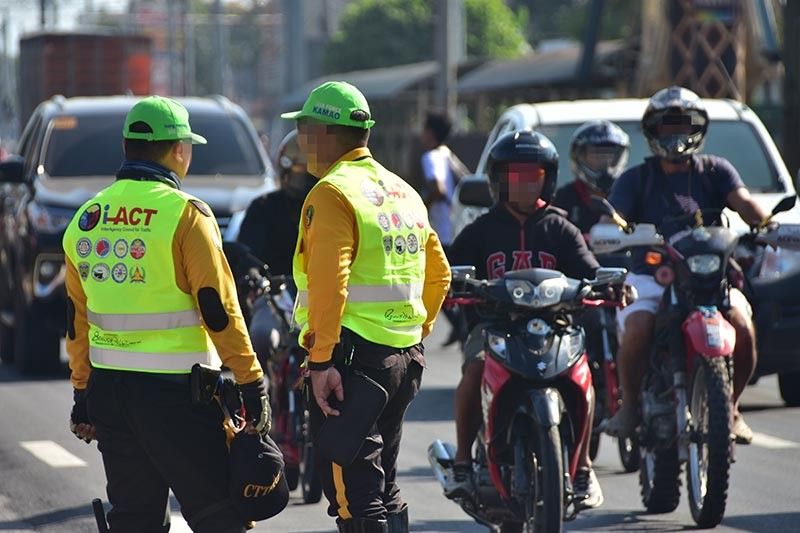 PROPONENT of the proposed Davao City ordinance criminalizing drivers without license should first make its provisions clear before the Davao City Council approves it.

Councilor Conrado Baluran, chairperson of the committee on transportation and communications, deferred his item on Tuesday, December 3, after some of its provisions confused some of his colleagues.

Earlier in September, Baluran pushed to consider driving without license a criminal offense, saying that unlicensed drivers pose a threat to the riding community.

Baluran, during the deliberation of the item, said a driver is required to show his or her license to "talking enforcers," which include enforcers from the City Transport and Traffic Management Office (CTTMO), Philippine National Police (PNP), and the Land Transportation Office (LTO).

But some councilors find it unclear.

Councilor Melchor Quitain Jr. questioned whether same offense would be imposed on drivers who have license but failed to present it when requested to do so.

Baluran replied "yes," but the drivers would be given five working days from the date of apprehension.

The proponent also said that among the provisions in the proposed ordinance is requiring drivers to bring their "valid license," which means the original, and not the photocopied one.

However, the councilor moved to defer the item on Thursday, December 5, wherein the Council is scheduled to have its next regular schedule.

Meanwhile, during a committee hearing held in August this year, members of the committee on transportation and communication; rules, privileges, laws, and ordinances; and the peace and public safety, together with representatives from the CTTMO, LTO, Highway Patrol Group, and the City Prosecutor's Office, recommended to amend Article 24, Section 174 of City Ordinance 0334-12.

The provision of the ordinance states that "no person shall drive a motor vehicle on city road or highway unless he/she has a valid driver's license issued by LTO for that type of vehicle."

"I will assure the council that we will fully support the proper implementation of this ordinance," Abude said on December 3 during the regular session.

Abude said CTTMO has already apprehended more than 10,000 drivers without license since September 2017.

For January to November 2019, more than 6,000 drivers were already apprehended for similar violation.

Meanwhile, LTO-Davao Region law enforcement division head Benjamin Antonio, during the committee hearing, said the agency recorded a total of 5,590 violators from January 2018 to September this year, pertaining to driving without license. He, however, said the statistics excludes those who have a valid license, but failed to carry it.

Senior Assistant City Prosecutor Myla Camendador-Lao also expressed her support in the proposed ordinance, saying driving a motor vehicle is not a mere right, rather, a privilege granted to qualified motorists.

"It is only necessary to impose new legislative measures expressly granted to the Sangguniang Panglungsod to promote the general welfare and safety of its inhabitants," Camendador-Lao said.