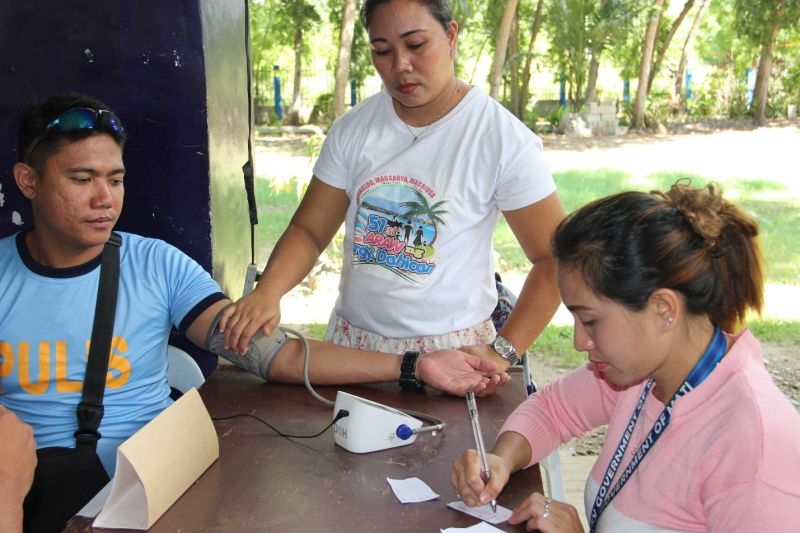 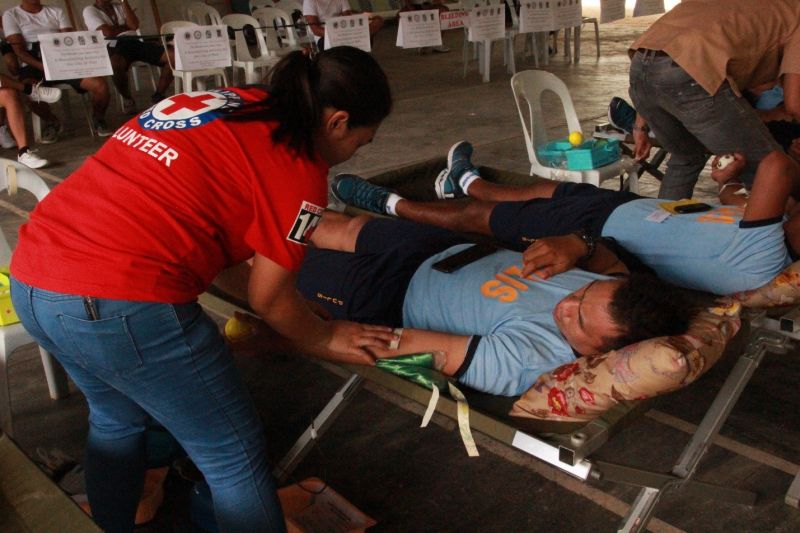 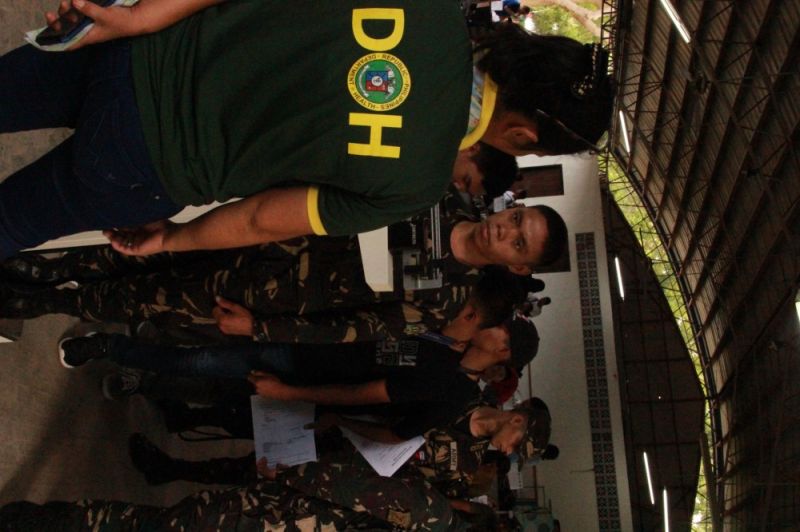 ABOUT 75 bags of blood were gathered during the first bloodletting activity conducted by the Office of the City Prosecutor in Mati City (OCP-Mati City), Davao Oriental on November 27.

The bloodletting activity organized by City Prosecutor Oliver N. Saniel was dubbed as Yang Lipanog Ko, Kasandugan Mo (My Blood Can Save You). It aims to provide blood readily available for the constituents of the City of Mati.

"This [is] also [in] response to the critically rising emergency cases of Dengue Fever and other illnesses which would require immediate availability of blood," the OCP-Mati City said in a statement.