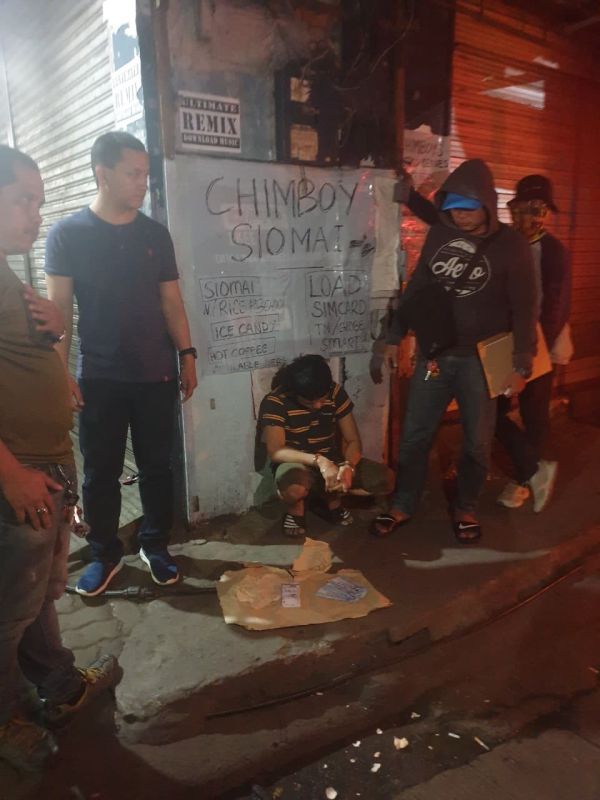 Police Major Julius Clark Macariola, Police Station 3 commander, said prior to the operation, a test buy was made on December 1 where police also bought counterfeit bills as confirmed by the Bangko Sentral ng Pilipinas (BSP).

“Possible tungod kay pasko na unya busy ang tindahan, come and go ang mga consumers, mao ng gabaligya siya kay mas dako ang chance nga dili mabantayan nga fake ang kwarta nga gibayad (It is possible since it is Christmas already and the store is always busy. The consumers come and go. That is why he is selling because there is a bigger chance that counterfeit money would go unnoticed when paying),” he said.

Macariola advised the public to be vigilant at all times and to report to police when they spot fake money.

Lopez is currently detained and will face charges for violation of Article 168 of the Revised Penal Code for illegal possession and use of false/counterfeit notes.