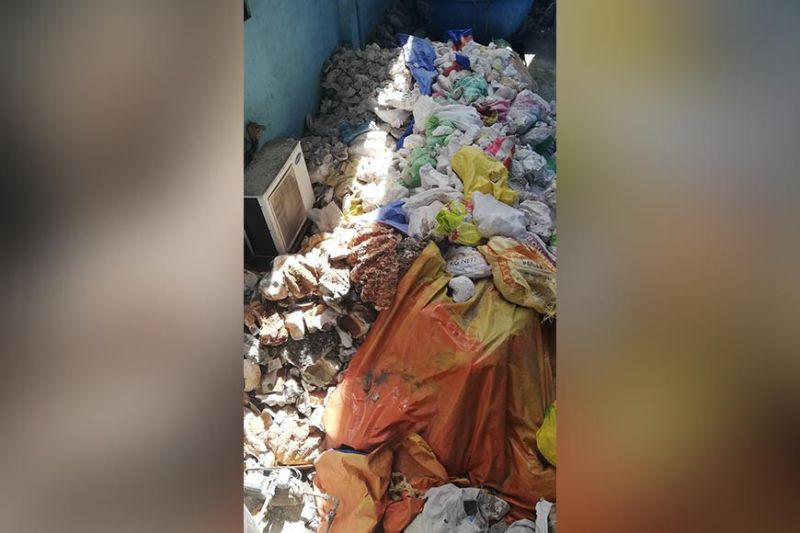 The suspects were onboard a wing van when flagged down at a boarder control checkpoint after police noticed that the driver was not using his seat belt.

But during inspection, authorities discovered giant clams weighing 8,000 kilograms inside the vehicle.

Police Major Alexy Sonido, commander of Cocpo’s City Mobile Force Unit (CMFU), said the clams were allegedly from Barangay Mambuaya and will be shipped to Misamis Oriental where a possible buyer awaits.

Bureau of Fisheries and Aquatic Resources (BFAR)-Northern Mindanao director Allan Poquito said it is illegal to gather, possess, and transport giant clams, which are already classified as endangered species.

Under the Philippine Fisheries Code, offenders will face a fine equivalent to five times the value of the species or P500,000 to P5 million whichever is higher, and forfeiture of the species.

Upon conviction, the offender shall be punished by imprisonment of 12 years to 20 years and a fine equivalent to twice the administrative fine, forfeiture of the species and the cancellation of fishing permit.

Poquito said the clams can be sold at P20,000 to P30,000 per kilo and are reportedly used in making jewelry, cosmetic products, and even medicines.

“Endangered siya under the Convention on the International Trade in Endangered Species of Wild Flora and Fauna (CITES) so bawal gyud kuhaon (removal is prohibited). We can give permit only for research purposes pero dili gyud pwede kuhaon, tan-awon lang (but it should not be removed, only observed),” he added.