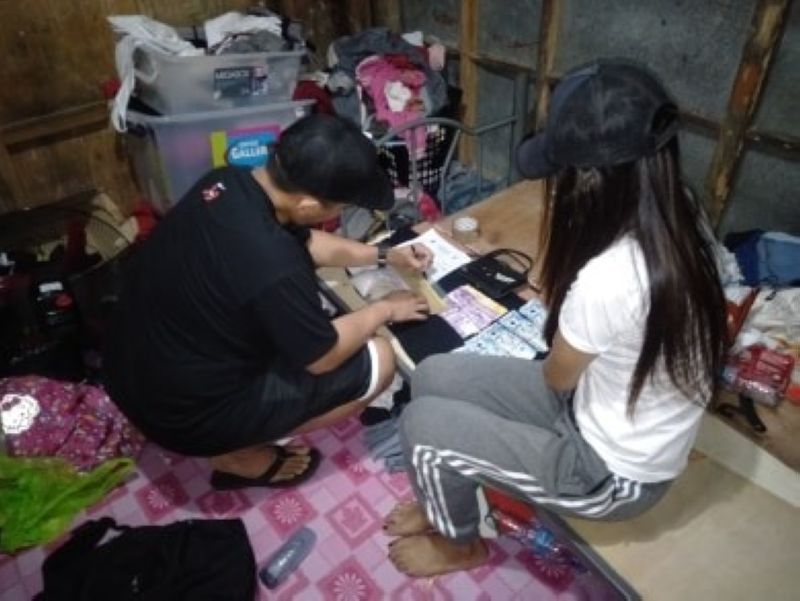 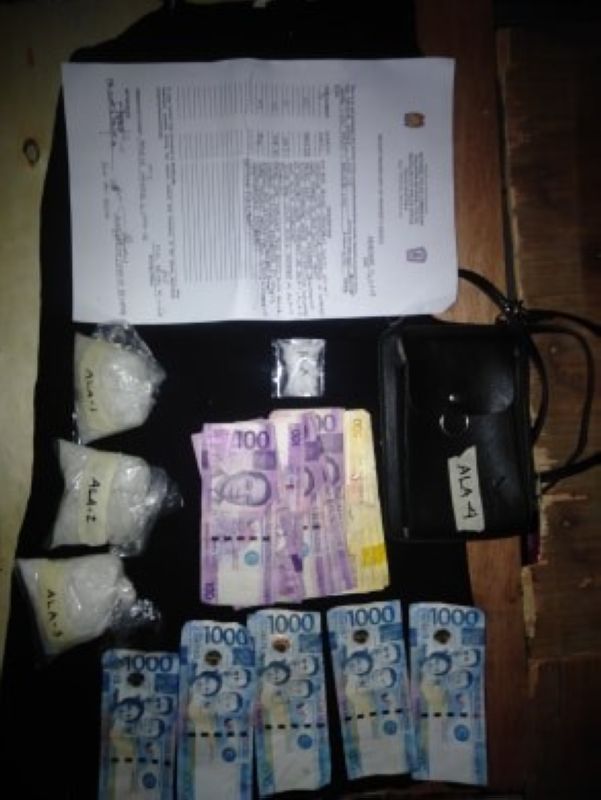 AN ESTIMATED P3.2 million worth of suspected “shabu” or methamphetamine hydrochloride was seized in a drug bust by operatives of Police Station 8 at Purok Lison, Barangay 3, Bacolod City last night, December 4.

The operation also led to the arrest of Arlene Arnaiz, 26, of Barangay 3, Bacolod.

Police Major Charles Gever, chief of Police Station 8, said the suspect was arrested after she sold a sachet of suspected shabu to a police undercover at about 6:50 p.m.

The suspect is detained at the custodial facility of Police Station 8 and facing charges for violation of Republic Act 9165 or the Comprehensive Dangerous Drugs Act of 2002.