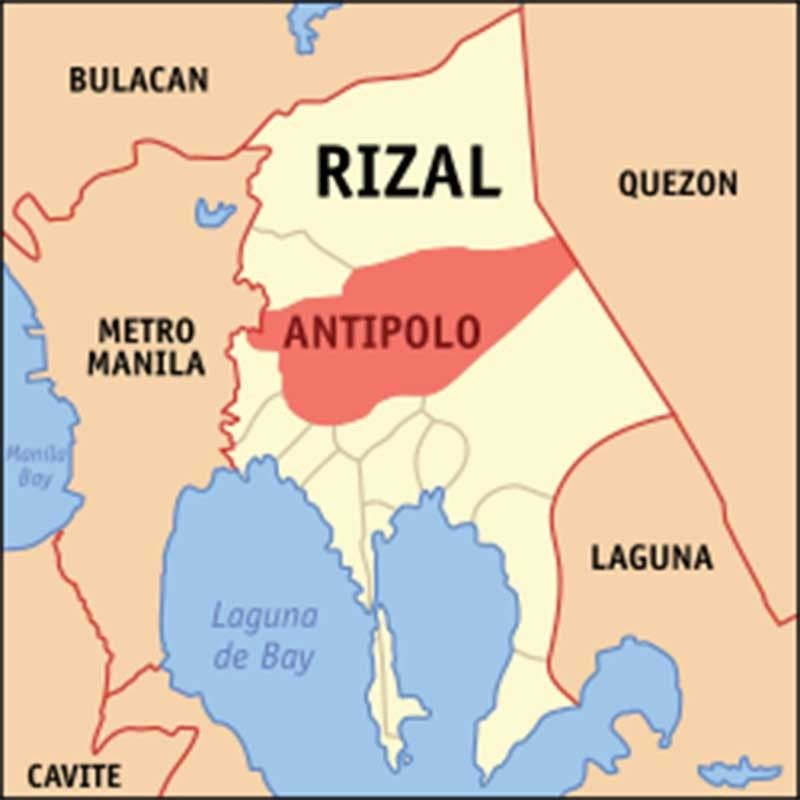 AUTHORITIES killed before dawn Thursday a ranking communist rebel in a firefight in Antipolo City, a military official said.

Armando Lazarte, also known as Pat Romano who allegedly served as the secretary of the Southern Tagalog Regional Party Committee’s Sub-Regional Military Area 4A, was killed along with two other suspected communist rebels when the military and police raided a rebel safehouse in Barangay Cupang, Sierra Vista Subdivision around 2 a.m. Thursday.

Lieutenant Colonel Christopher Diaz, commander of the 80th Infantry Battalion which operates in Rizal province, said authorities had gone to the area to serve arrest warrants against Lazarte over charges of murder and frustrated murder.

The suspect allegedly opened fire at the arresting officers, prompting the shootout.

“Alias Pat Romano is a notorious NPA commander who has led the burning of equipment at the Kaliwa Dam project in Infanta, Quezon early this year and the series of ambush utilizing land mines against the PNP in Baras and Antipolo City last 2018,” he said.

Seized during the operation were one M16 rifle, one 9mm pistol, one caliber .45 pistol, two hand grenades, laptops, cellphones and voluminous documents which are now being processed by Rizal Provincial Police Office’s Scene of the Crime Operations (SOCO).

“The series of neutralization of hardcore cadres in Southern Tagalog is a manifestation of the lingering demoralization among the enemy’s ranks as well as the reality that the NPAs no longer enjoy support from what used to be a solid mass base in the region,” Major General Arnulfo Marcelo Burgos Jr, commander of the Philippine Army’s 2nd Infantry (Jungle Fighter) Division, said. (SunStar Philippines)