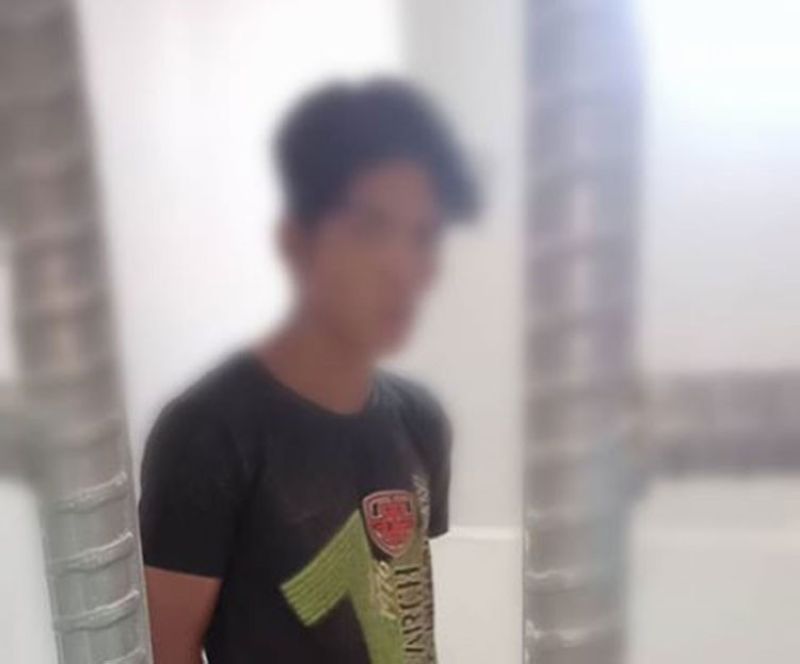 A 21-YEAR-OLD man will be charged with murder after he admitted to having beheaded a woman for speaking to him in English and eating her brain.

The suspect, identified by police as Lloyd Bagtong, said he was drunk and hungry when he committed the gruesome crime.

The woman's headless body was found without upper garments by residents of Punta Santiago, Talisayan, Misamis Oriental, Thursday, December 5. The decapitated body was clad only in maong pants.

Police Captain Maribeth Ramoga, police chief of Talisayan town, said the suspect allegedly could not understand the woman because she spoke to him in English.

"Nag-istorya daw ni sila gikan sa menteryo ug nasuko siya kay di pakasabot kay nag-English lagi daw pag-storya ang babae," she said. (The suspect reportedly got irked because he could not understand the woman who spoke to him in English.)

Investigators said Bagtong admitted to killing the woman and even told authorities the location of the victim's head inside his house in Sitio Caulogan, Casibole, Talisayan town.

Ramoga said witnesses saw Bagtong at the crime scene with a bolo tucked in his waist.

Pieces of evidence were brought to the Scene of the Crime Operatives (Soco) for examination.

Ramoga said they will consult a psychiatrist to determine the mental state of the suspect.

Bagtong is now detained at the Talisayan Police Station and will be charged with murder.

Meanwhile, Ramoga urged those with missing kin to check the still unidentified body of the victim at Gomez Funeral Homes in Talisayan town.