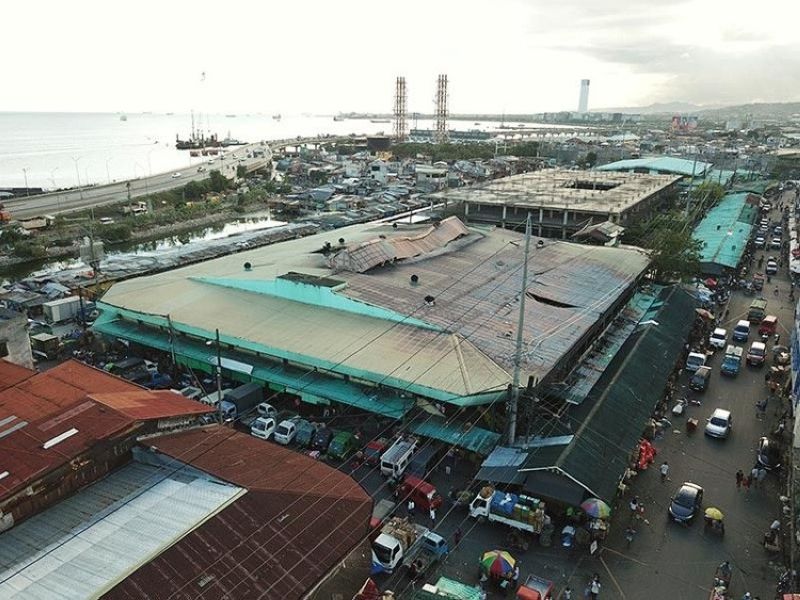 THE public does not have to worry if they lack the ingredients for their Noche Buena and Media Noche this coming Christmas and New Year.

This after Cebu City Market Administrator Jonil Matuguina assured that the Carbon Public Market has enough supply of goods.

During the launching of Carbon Pasko Na 2019, Matuguina assured there will be no increase on the prices of goods sold in the market this holiday season as their supplies are enough.

He said the supply can complement with the demand of the people, not just those living in the city but even those from the neighboring provinces such as Bohol and Leyte, buying in the market.

“The demand is high, but rest assured, we won’t be lacking of any supply,” said Matuguina.

He said his office is also closely monitoring all the products coming in the market to ensure the safety of the goods, emphasizing that through City Hall's efforts, the city has been spared from African Swine Fever (ASF).

They are also monitoring the weighing scales of their vendors to prevent them from deceiving their customers.

As to the night market, Matuguina said there are factors they are considering for assessment such as the traffic situation of the area and if it does not cause any problem for the public.

Around 400 vendors chose to sell at the night market, while the remaining 300 vendors have yet to be relocated, adding they have been looking for a relocation site for them.

He also urged them to help the City monitor those who sell illegal firecrackers instead. (SunStar Cebu)