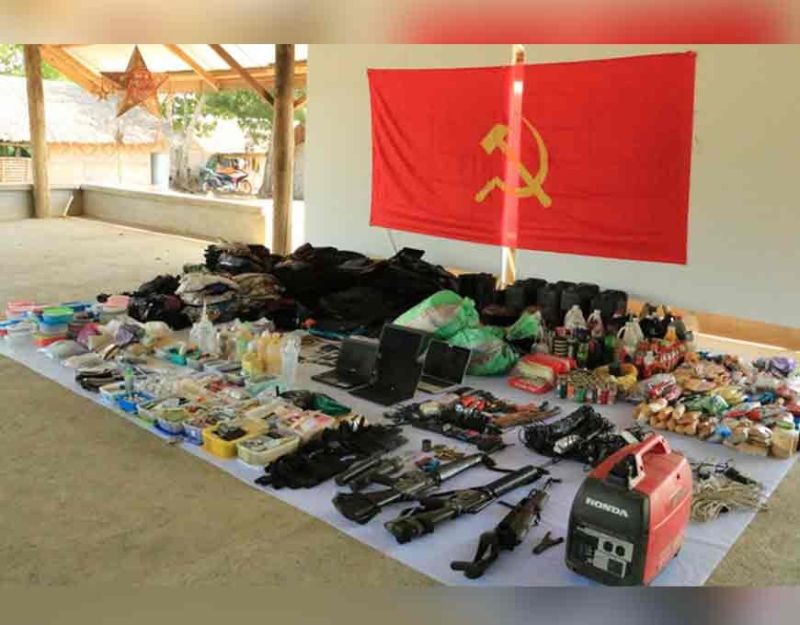 In September, the officials and residents of the village of Durian, Las Nieves declared the NPA rebels as persona non grata.

Balagtey said the troops turned over the remains of the slain NPA rebel to the officials of Durian village for identification and proper disposition.

He said the same group of NPA rebels clashed with the Army's 23rd Infantry Battalion on November 30 in Sitio Salvacion in the village of Manila de Bugabos, Butuan City, Agusan del Norte. The incident resulted in the death of a 16-year-old boy.

The boy was reported missing by his family since February 2019.

The NPA rebels who figured in the two clashes -- on Wednesday and November 30 -- have been monitored to be operating in Agusan del Norte, particularly near the boundary of Misamis Oriental.

"You have been warned by no less than the communities who do not want your presence in their area. We will be relentless in our combat operations to run after those who continue to embrace the violent armed struggle and we will use all legal means to go after you," Lieutenant General Felimon Santos Jr., Eastmincom chief, warned the rebels. (SunStar Zamboanga)