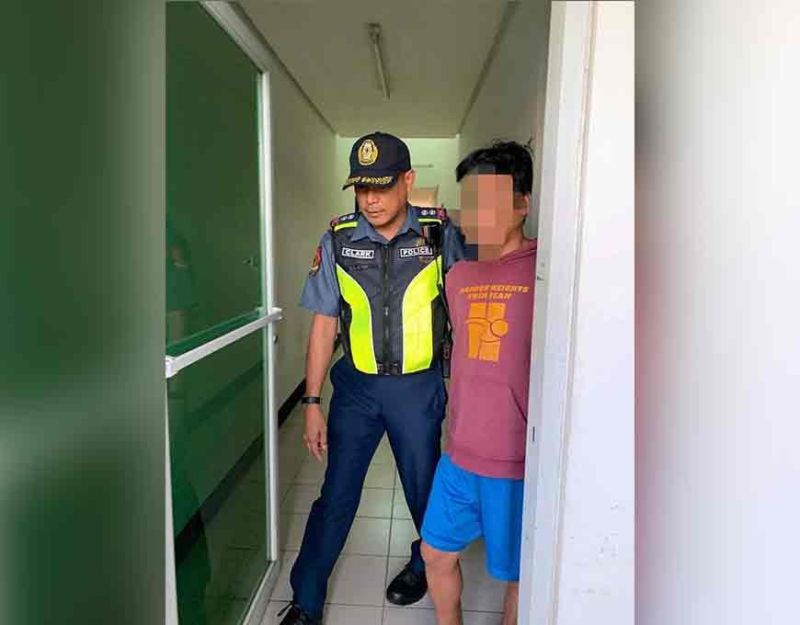 Clark personally led the arrest by virtue of a warrant dated August 17, 2006. The said fugitive was charged for the crime of rape with homicide with CC No. 14395 with no bail recommended as issued by Regional Trial Court Branch 43.

Yambao, 36, was detained at the Mexico Police Station where he escaped in July 10, 2005 and has been in hiding for 14 years until his arrest in Barangay Panipuan in Mexico town.

Yambao was brought to the Mexico Police Station for the processing of his commitment papers for transfer to the Pampanga Provincial Jail.