Oro’s pride out for revenge in SEA Games boxing semis 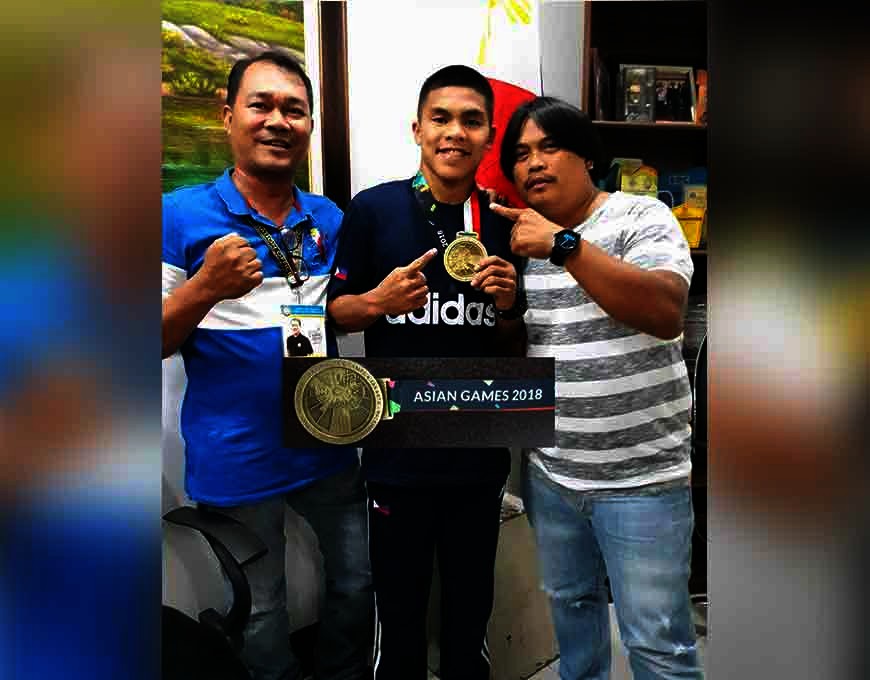 The 21-year-old Paalam broke down in tears the last time he fought with Redzuan in 2017 Kuala Lumpur SEAG where the latter escaped with a “hometown” 5-0 decision despite being badly punished by the Filipino fighter.

“It was a dubious call, our boy surely won that fight and now it’s the perfect time for us to get a revenge,” Paalam’s coach and “father figure” Elmer Pamisa told SunStar Cagayan de Oro.

Asked of Paalam’s chances to get past his rugged Malaysian opponent, Pamisa had confidently raised a “100 percent” two thumbs up gesture.

Here to buoy Paalam’s spirit are Mayor Vergito Factura of Talakag, Bukidnon and 29 of his barangay chieftains. They’re around 50 from Bukidnon’s Highlanders of Golden Paradise when Paalam blanked Laos’s Khamp Khamsathune in the light-flyweight category on Wednesday’s quarterfinal round.

Bronze performer in the 2018 Asian Games in Jakarta, Paalam expects to deal anew with Redzuan’s chockfull of “dirty tactics”.

The Malaysian is known to turn boxing into a wrestling match, whose primary weapon involves takedowns, headlocks and occasional lacing of his foe’s face in clinches.

“But we’re ready to handle Redzuan’s rough boxing strategy. Carlo will prove it before the Filipino fans,” Pamisa assured.

Also advancing to the semifinals are Josie Gabuco, a three-time SEA Games gold medalist and the 2012 World Champion, as well the country’s female hopefuls Aira Villegas and Irish Magno.

Villegas pounded Laos’s Vilayphone Vongpachan, 5-0 in the women’s bantamweight and Magno did the same opposite Singapore’s Leona Hui Xin Yee in the women’s flyweight category.