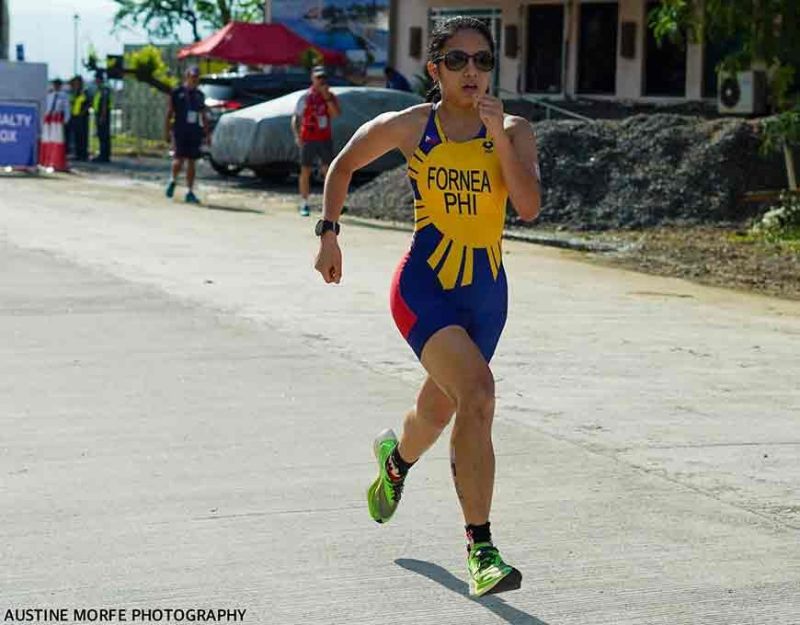 Her team with 20-year-old duathlon queen Monica Torres, who clinched the female individual gold medal on December 2, Efrraim Inigo and Emmanuel Comendador clocked a total of one hour, 30 minutes and 35 seconds.

Philippine and Thailand were tied in duathlon’s medal tally with identical one gold, one silver and one bronze followed by 1-0-0 Indonesia, 0-1-0 Singapore and 0-0-1 Vietnam.