Caap-Davao: No engineering firm yet to design airport expansion 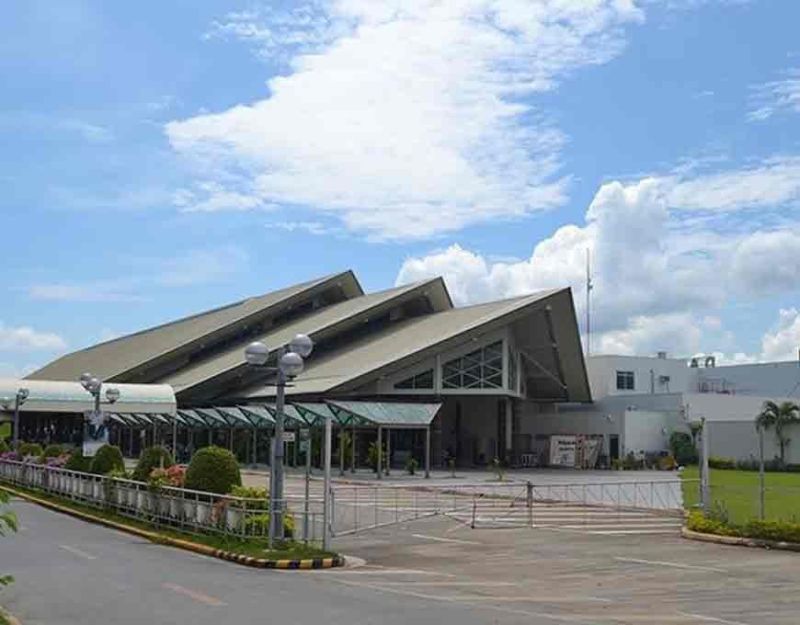 Caap-Davao airport manager Rex Obcena said the agency is still in the process of looking for the engineering consultancy firm who will design the project which they target to be available by the end of the year or early next year.

“If I am not mistaken, in the middle of this year, funds were downloaded to us (Caap) from DOTR (Department of Transportation) then nag process dayon for the procurement of services of katong maghimo og design (then we started looking for the services of the consultancy firm who will do the design),” he said.

Obcena admitted the airport has a lot of facilities that needed development such as adding more baggage conveyors.

“For example in domestic [area], duha ra ka baggage conveyors nato (We only have two conveyors). Kung magdungag og additional flights, mag kayagaw gyud sa domestic (If there will be new flights to be opened, the domestic area will be in chaos),” he said.

In the previous interview with SunStar Davao, Obcena said he would also push for the inclusion of greeters or waiting area which will be developed in the land-side area in front of the airport building.

“During the implementation sa paghimo sa detailed engineering design, we will see to it that part of the budget will be used to address [the] greeters area,” he said.

He also promised to consult various stakeholders for the development of the project’s design.

“Pag naa nay mudaog (If there is already a firm that will be awarded with the project), we will really involve the participation of the stakeholders especially the LGUs (Local Government Units), the business sector, city tourism, private tourism organizations, and other stakeholders that have interest the way the airport will look like sa pag implement sa among project (that is concerned with the way the airport will look like in the implementation of the project),” he said.

Obcena added only after the finalization of the design they can proceed with the procurement of construction materials.