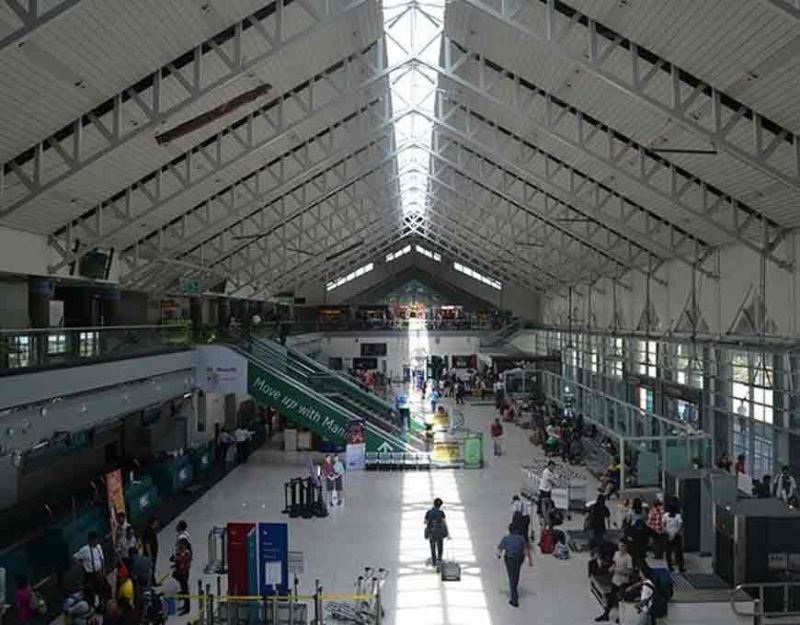 THE number of international passengers coming in and out Davao City grew by 31 percent in January to October 2019 compared to the same period in 2018.

This is higher than the 146,569 year-round record of foreign passengers last year.

From January to October this year, there are more passengers bound to foreign destinations with 77,739 than the 75,976 passengers from outside the country.

He said the Qatar and Hong Kong flights have notable contributions in the increase.

He attributed the spike in the volume of international passengers to the improving business climate in the city especially in the tourism industry and its effective promotional activities.

However, the volume of domestic passengers passing the Davao airport has only spiked slightly according to Obcena.