No white van kidnapping in Davao 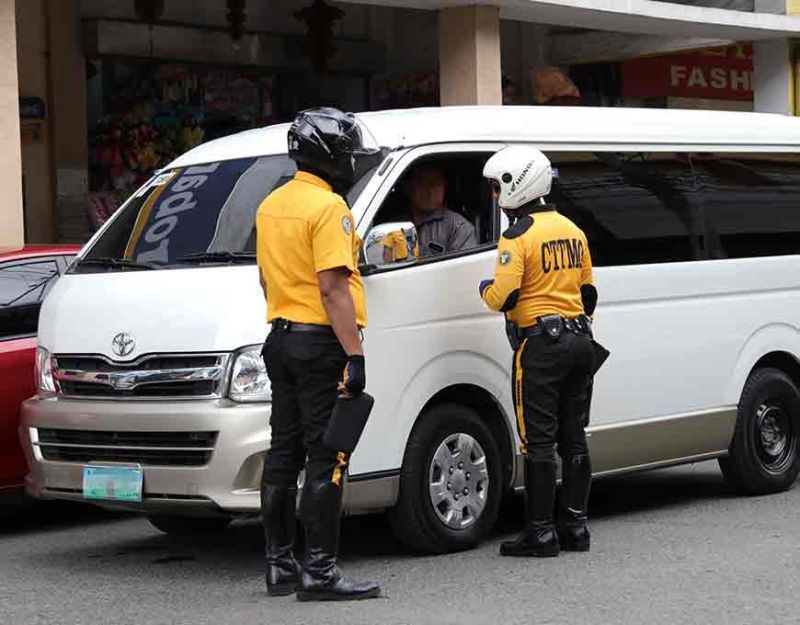 SECURITY officials in Davao City denied any “white-van kidnapping” or the “puting van” kidnapping incidents in the city, after various reports had been circulating online.

However, he said they have not received any report of the incident in the city.

“So far, negative,” Sumagaysay said on Thursday, December 5, during the iSpeak media forum at the City Hall of Davao.

The “puting van” reports had been circulating online for the past months, which had been the subject of online memes.

Although he said there is no truth behind the rumors, DCPO is still vigilant in monitoring the situation of the city, especially as it is currently celebrating the Pasko Fiesta.

Silvoza said the DCPO Anti-Cybercrime Group is conducting an investigation regarding the source of the false information.

Sumagaysay, meanwhile, reminded the public to be cautious on their online post.

He also reminded the parents to guide their children and remind them on what they post online.

In a SunStar Cebu report on December 4, a 21-year-old college student from Danao City, northern Cebu, may be facing charges for his false kidnapping claims. The Danao City Government said Alvaro will be charged for violation of the law prohibiting alarms and scandals and the laws on cybercrime.