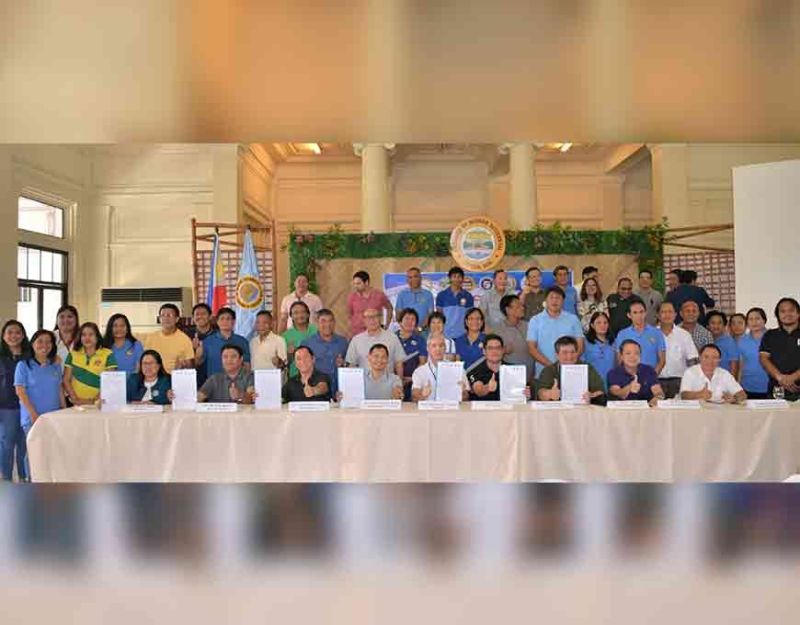 Mayors Marvin Malacon of EB Magalona, Francis Frederick Palanca of Victorias City, Neil Lizares of Talisay City, Mark Golez of Silay City, and Gerry Rojas of Murcia were all present and expressed their full support to the council.

The council was created for the restoration and conservation of coastal resources and for the maintenance and preservation of sound ecological balance, clean environment, equitable use of the resources and most importantly, giving preferential treatment to marginal fisherfolks.

Lacson thanked the mayors and all stakeholders for the establishment of the council.

He added that he hopes the council will successfully implement its plans and programs that are all intended for the protection of the environment. (PR)