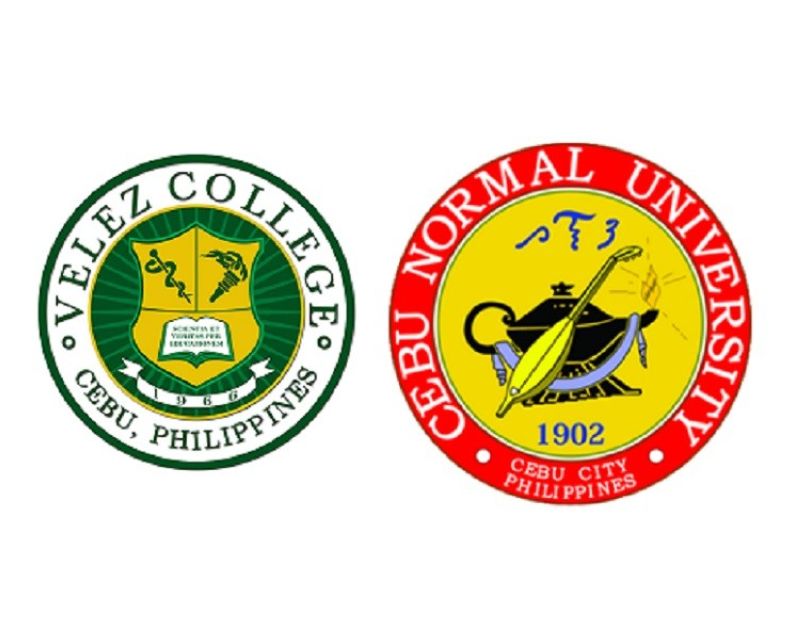 ASIDE from her own father and mother, Jasmin Claire Tamang, who placed fourth in the recent Nursing Licensure Exam (NLE), has Mother Mary to thank for her accomplishment.

According to Tamang, a graduate of Cebu Normal University, she prayed hard in Simala Church, Sibonga, where an image of the Blessed Virgin Mary is enshrined.

Tamang believes Mother Mary listened to her as she stormed heaven with prayers to pass the board exam.

In a Facebook post, Tamang also thanked her parents whom she considered her inspiration when she took up nursing.

“I hope I make you proud! Thank you sa tanan ninyong sakripisyo ug pagsuporta kanamo (for all your sacrifices and support for us),” read part of Tamang’s FB post.

Tamang is one of four students in Cebu who landed in the Top 10 of the NLE.

She is joined on the fourth spot by Artemis Marie Cinco, a student of Velez College, with the two of them garnering a grade of 88.20 percent in the NLE.

Jorel Franco Antone Tangpuz, also from Cebu Normal University landed in fifth place with a grade of 88 percent, while Sarah Jane Enot of Velez College placed 10th with a grade of 87 percent.

“I was doubting myself. I always thought, how can I pass the exam, all the more top it?” said Enot in an FB post.

Enot said that while it has always been her dream to top the NLE and she studied hard for it, it was all God’s plan for her.

“I realized that God must have planned this right from the start. That’s why I desired such impossible dream,” Enot said.